Confirmed or fresh from the grapevine, it belongs in here.
Reply
Share

To coincide with the announcement of a new Tanith novel, Gaunt's Ghosts have been redesigned in plastic. 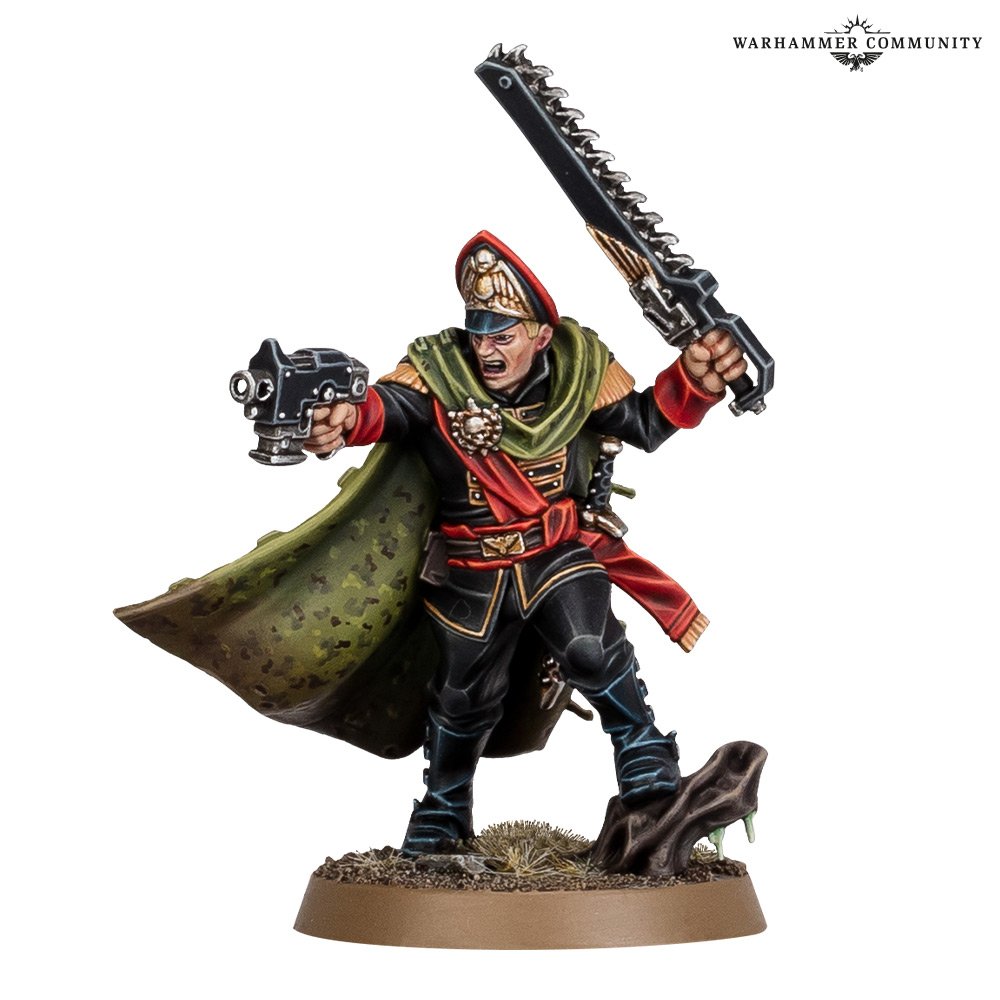 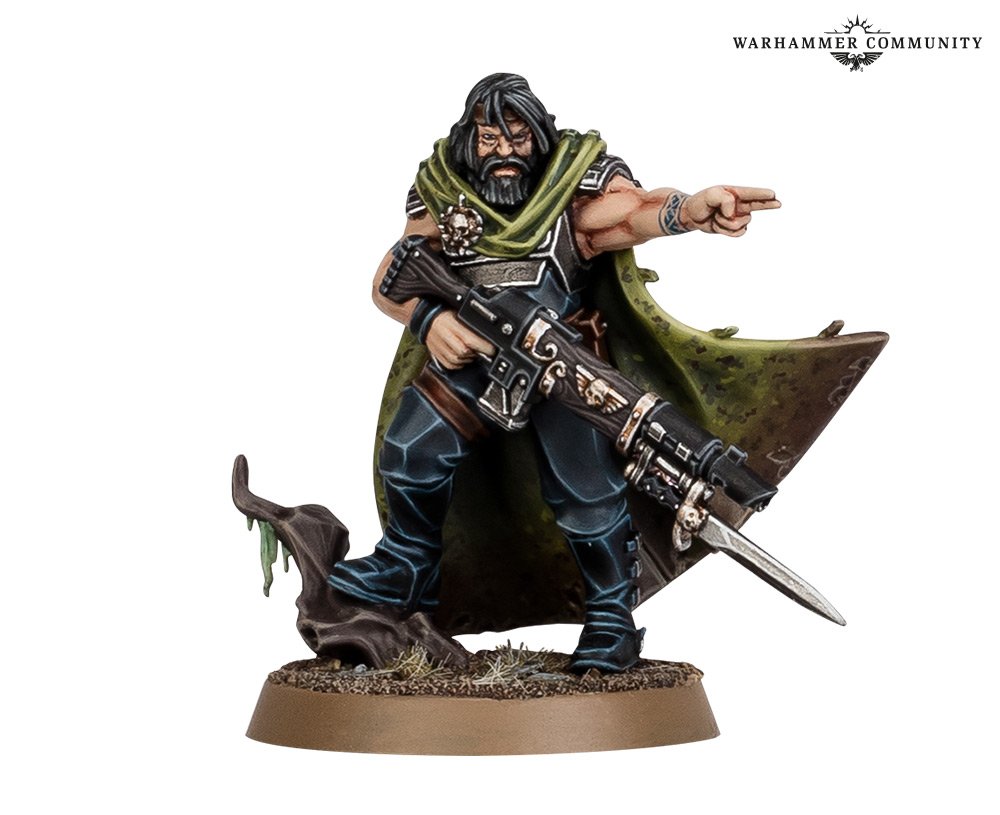 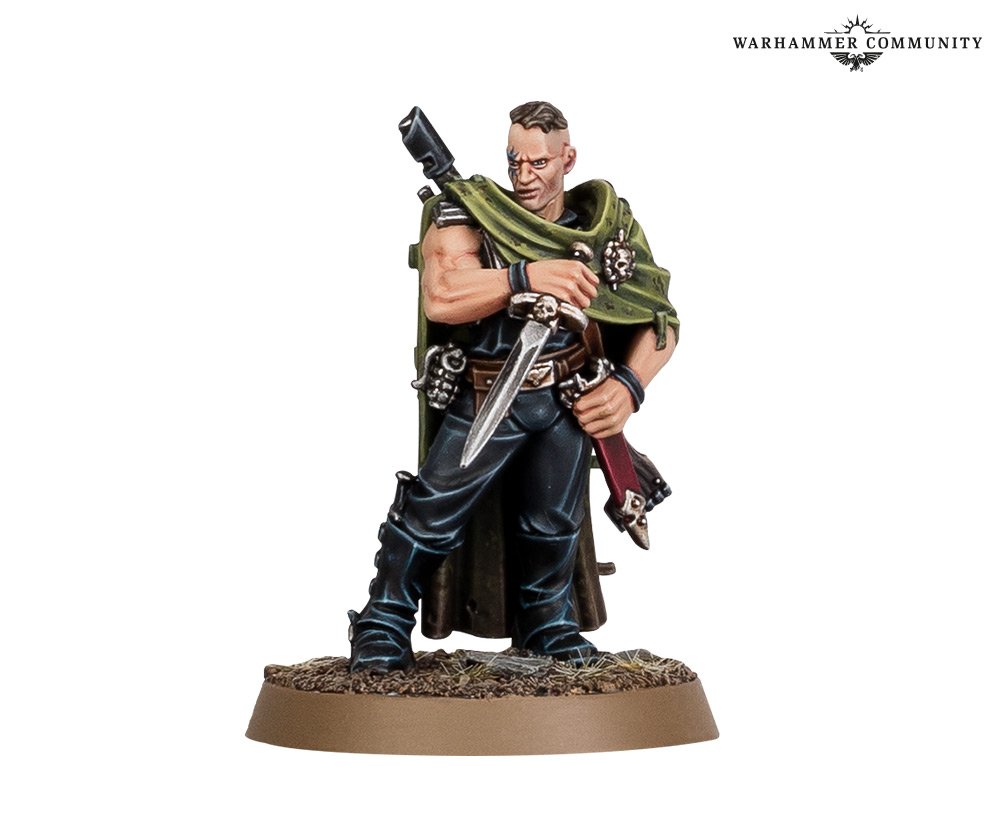 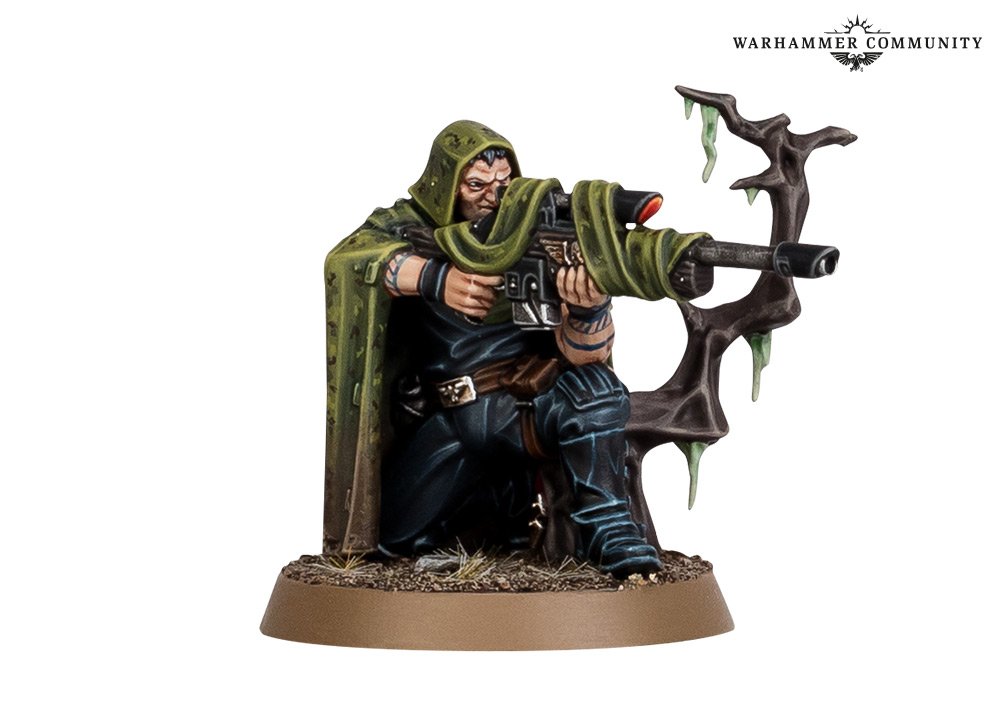 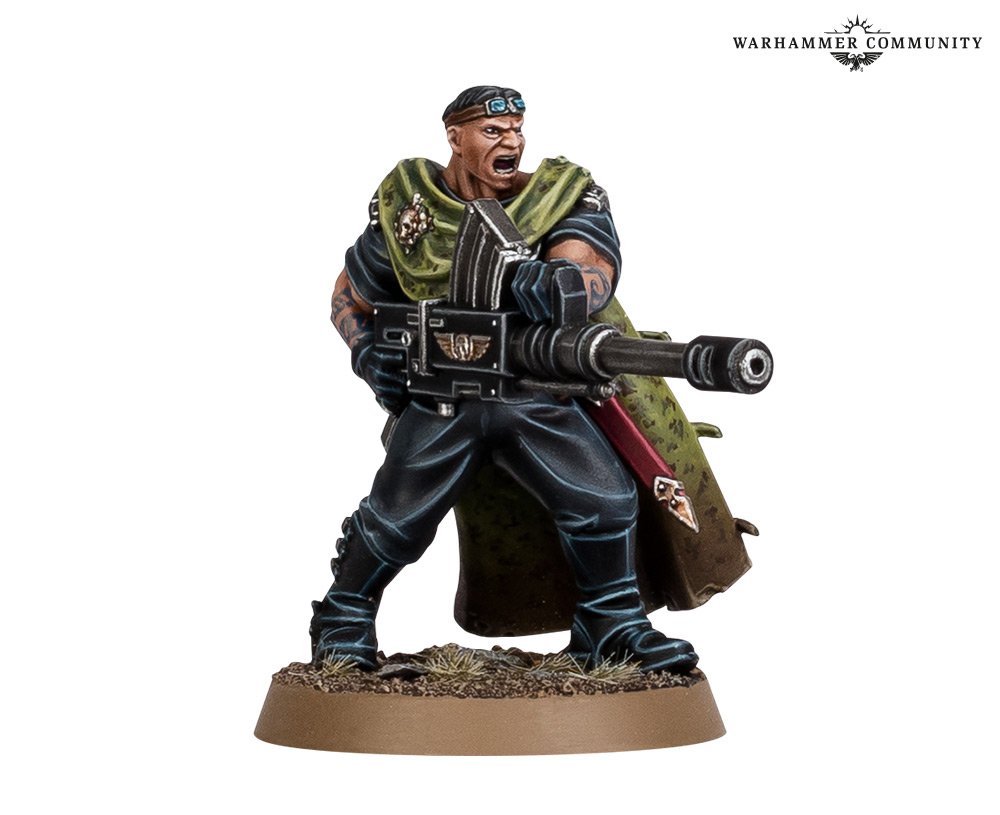 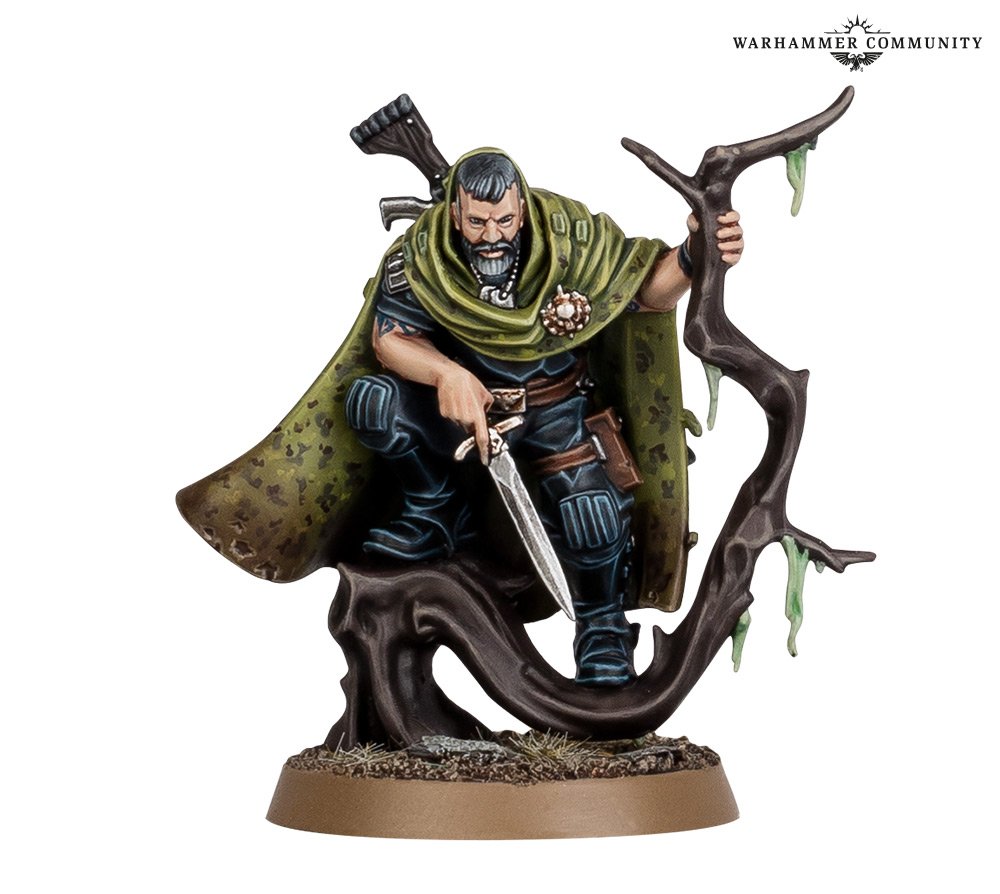 In general the cloth of their combats looks too sharp, but that could just be overly-aggressive edge highlighting.
Gaunt has a very odd stance, and looks really hunch-backed. Reminds me a little of this guy or this guy. Not my Idea of 'dynamic' posing.
Corbec would be alright but his pointing arm is insanely muscular. Look at the top of it! It's comically large!
Rawne would be cool but for the pose (again). He's very stationary for someone wielding a knife like that!
Larkin is a generic sniper, no issues.
Bragg is alright. His face isn't what I would have pictured, but I suppose that's personal interpretation.
Mkoll I really like. Natural, realistic posing. Wouldn't mind trying to remove the tree and put him in some urban ruins.

Maybe I'm just being overly critical, but I think I prefer the old sculpts!
Paying full price for your models, paints and tools? Don't!
Use our banners after the first post or at the bottom of the page for 22% off RRP, and 25% off pre-orders!