New boxed sets, useless tools and game-changing paints - come and tell us all about your new toys or where you got them from!
Reply
Share

17 Aug 20, 09:14
Hi guys
So i finally got gloss black primer from gsw so i can do a review of my Vallejo Shifters and also one from gsw called Emerald Getaway. 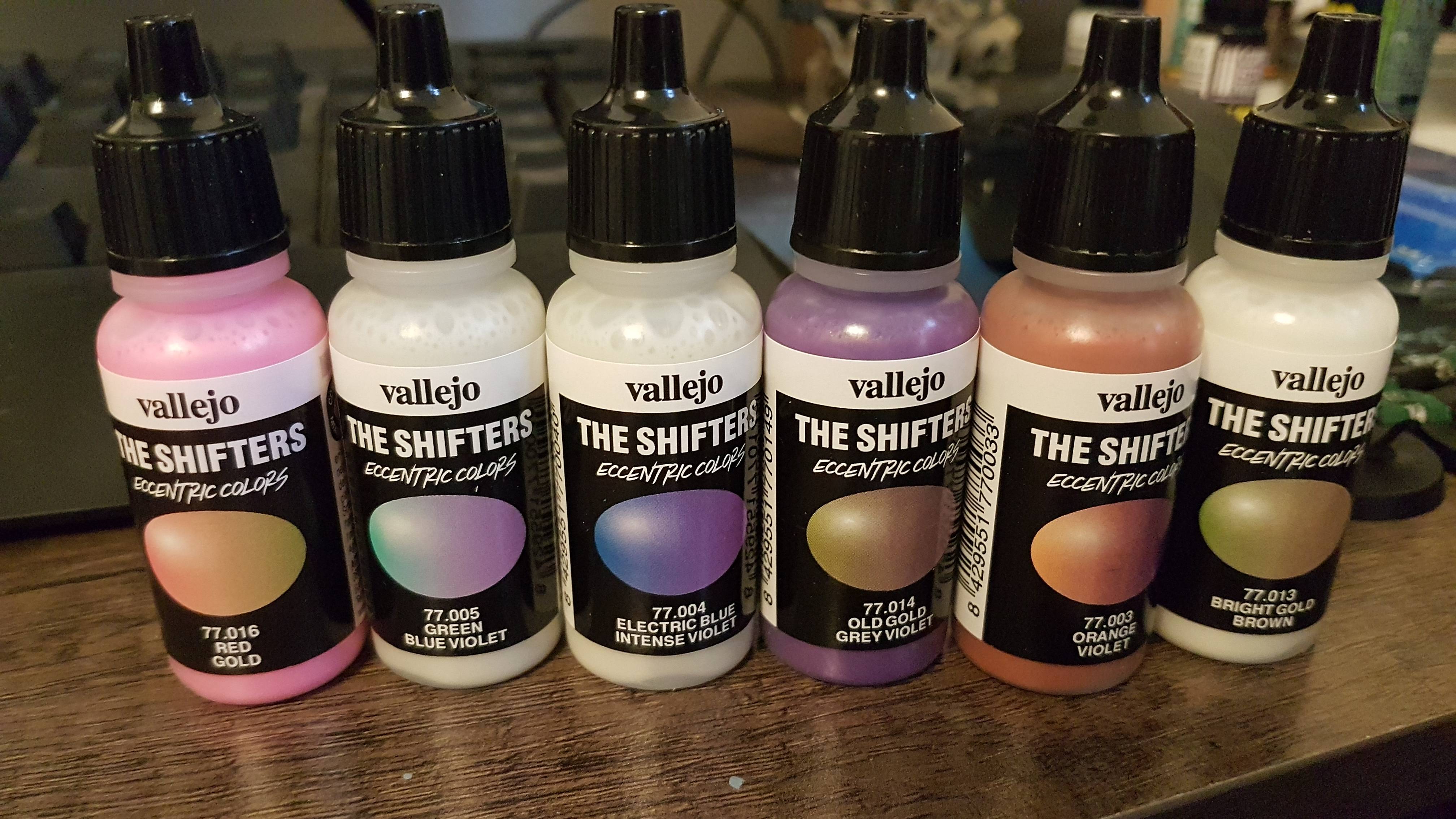 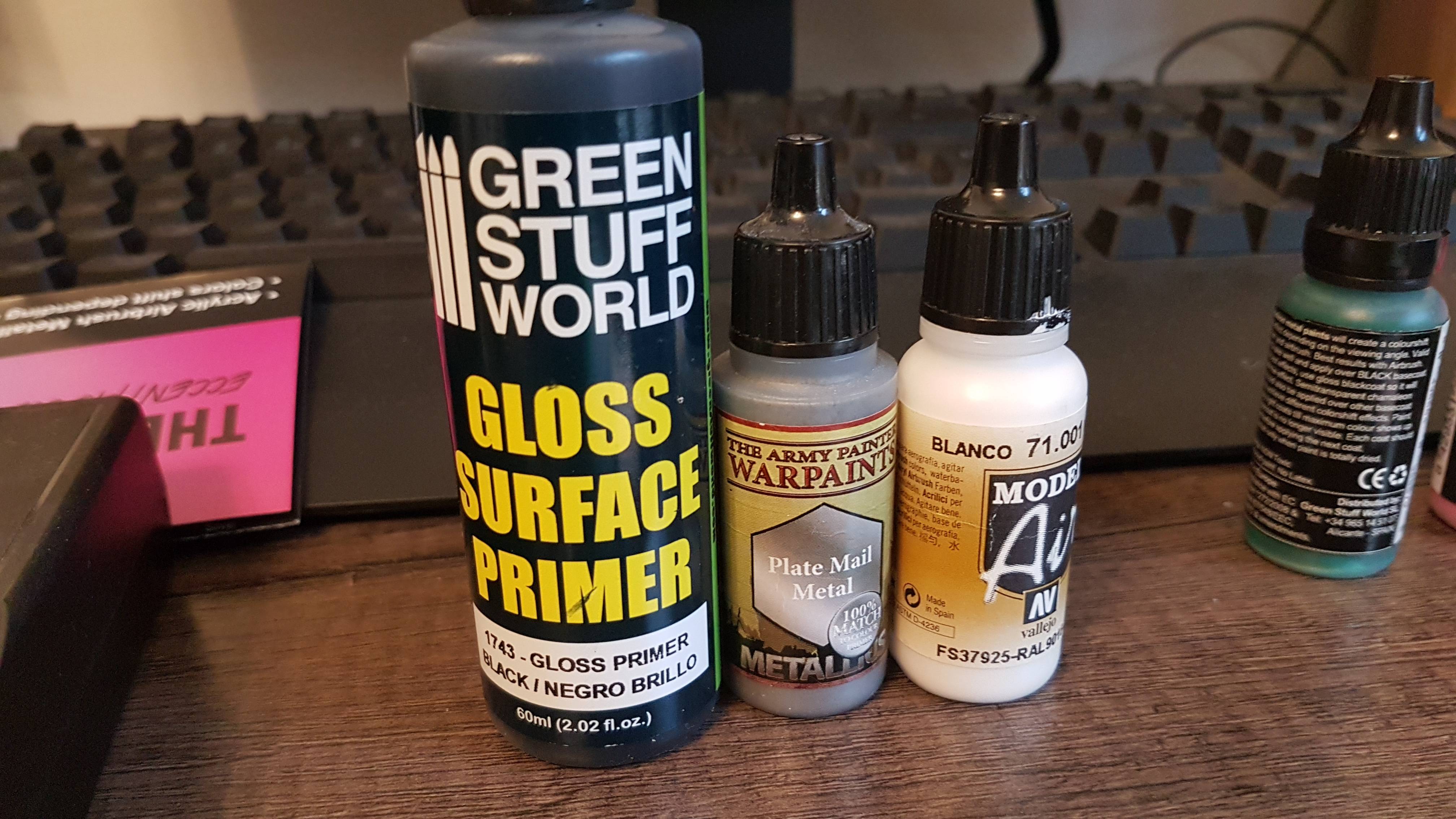 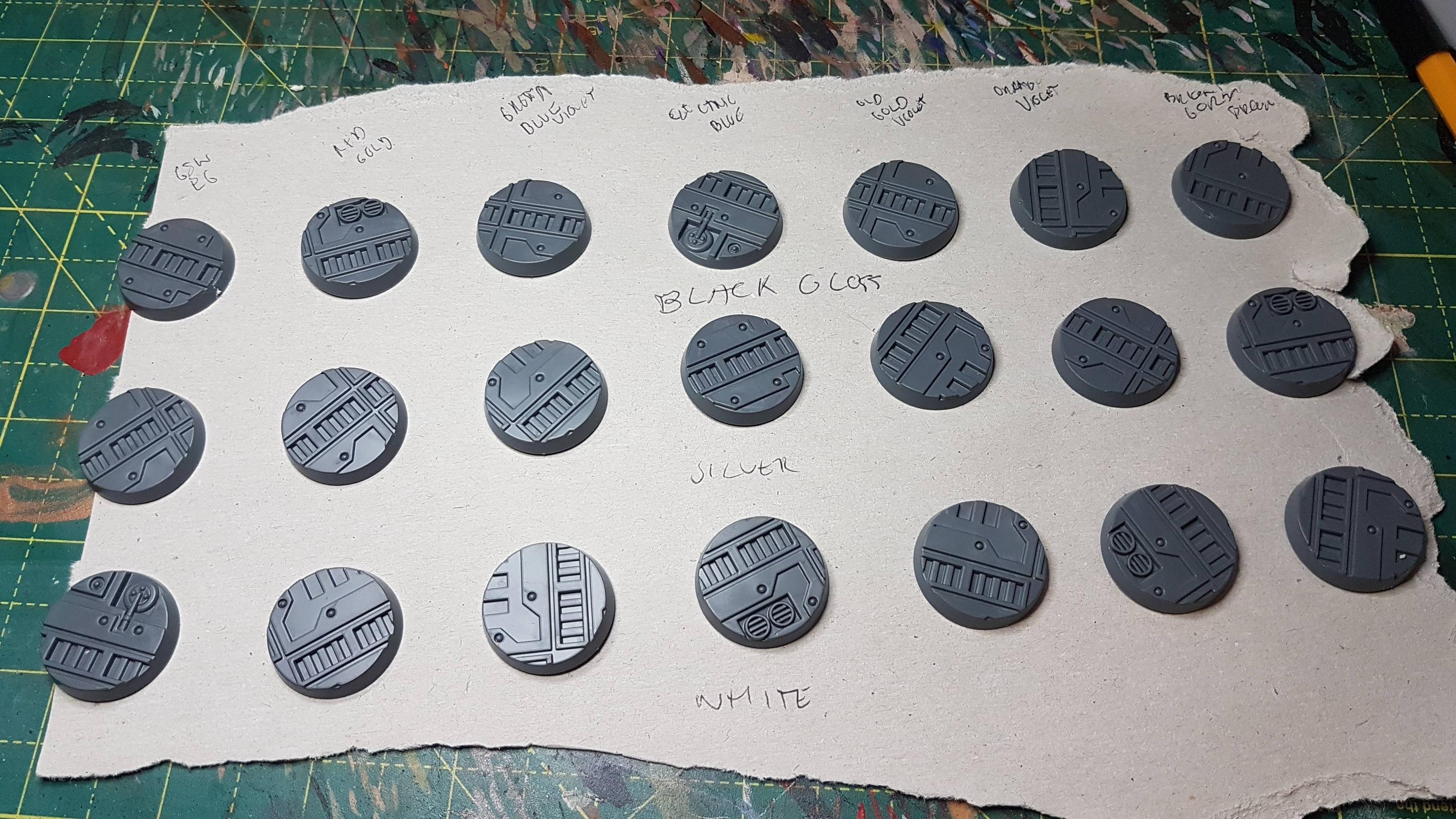 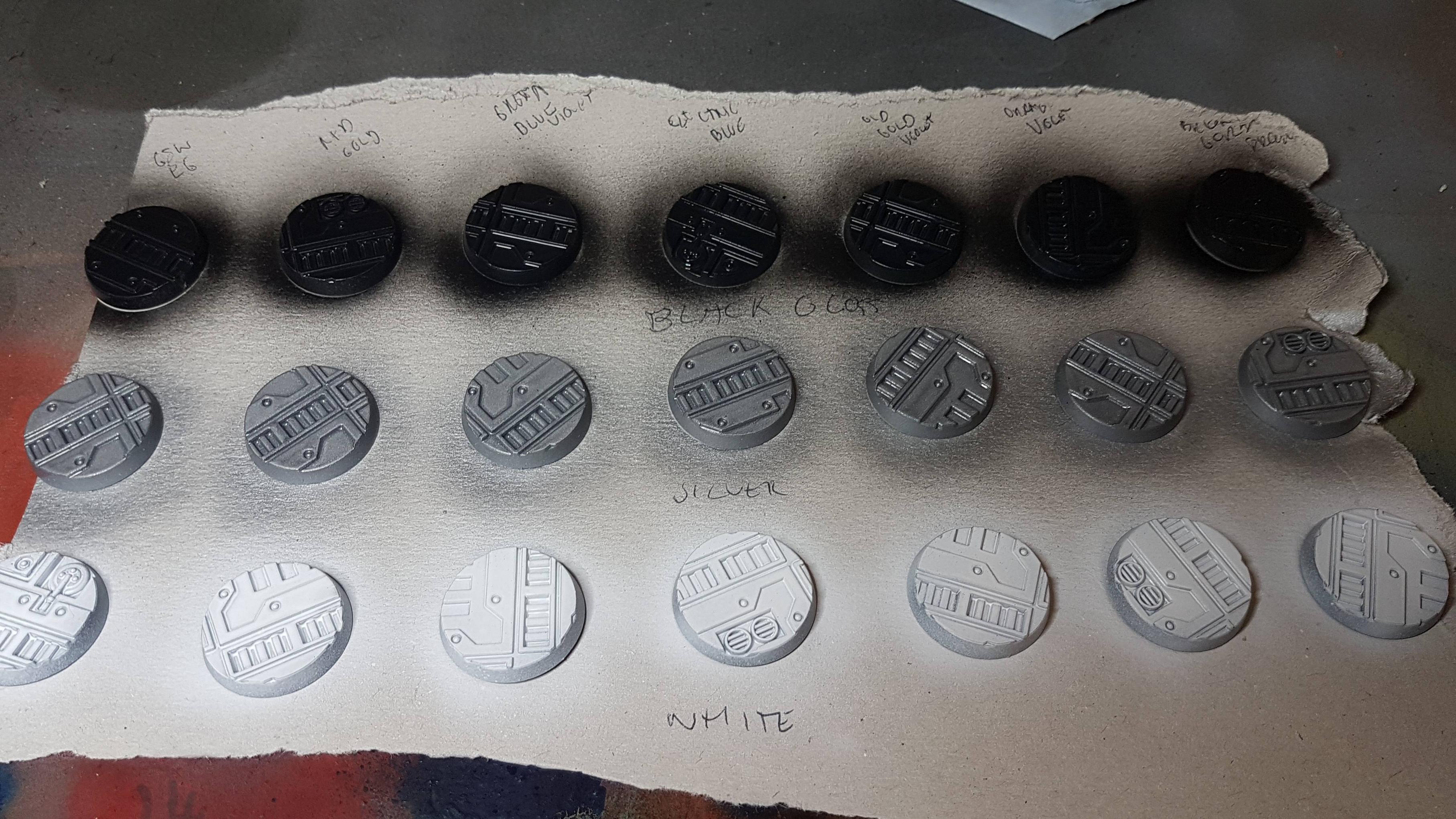 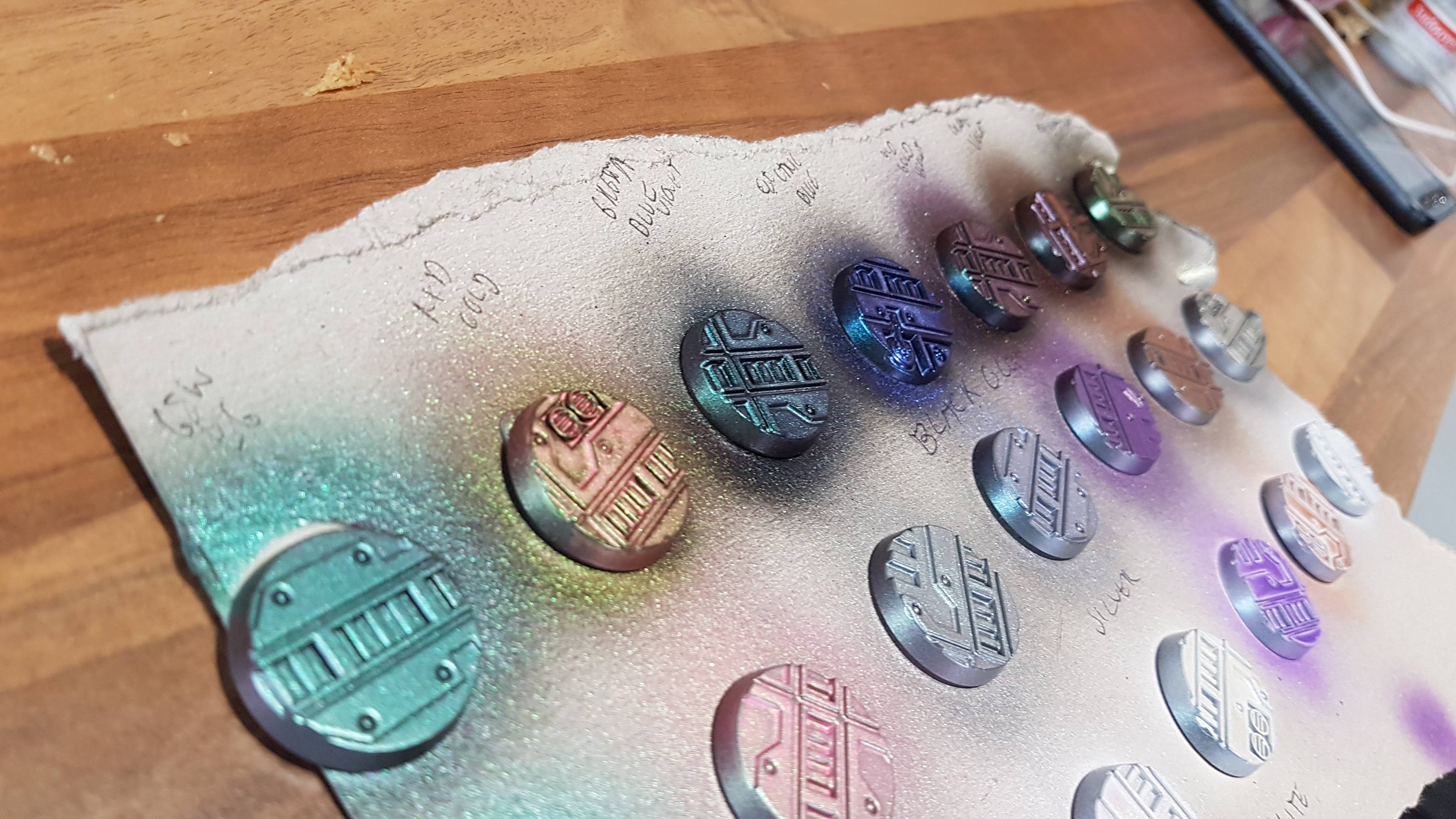 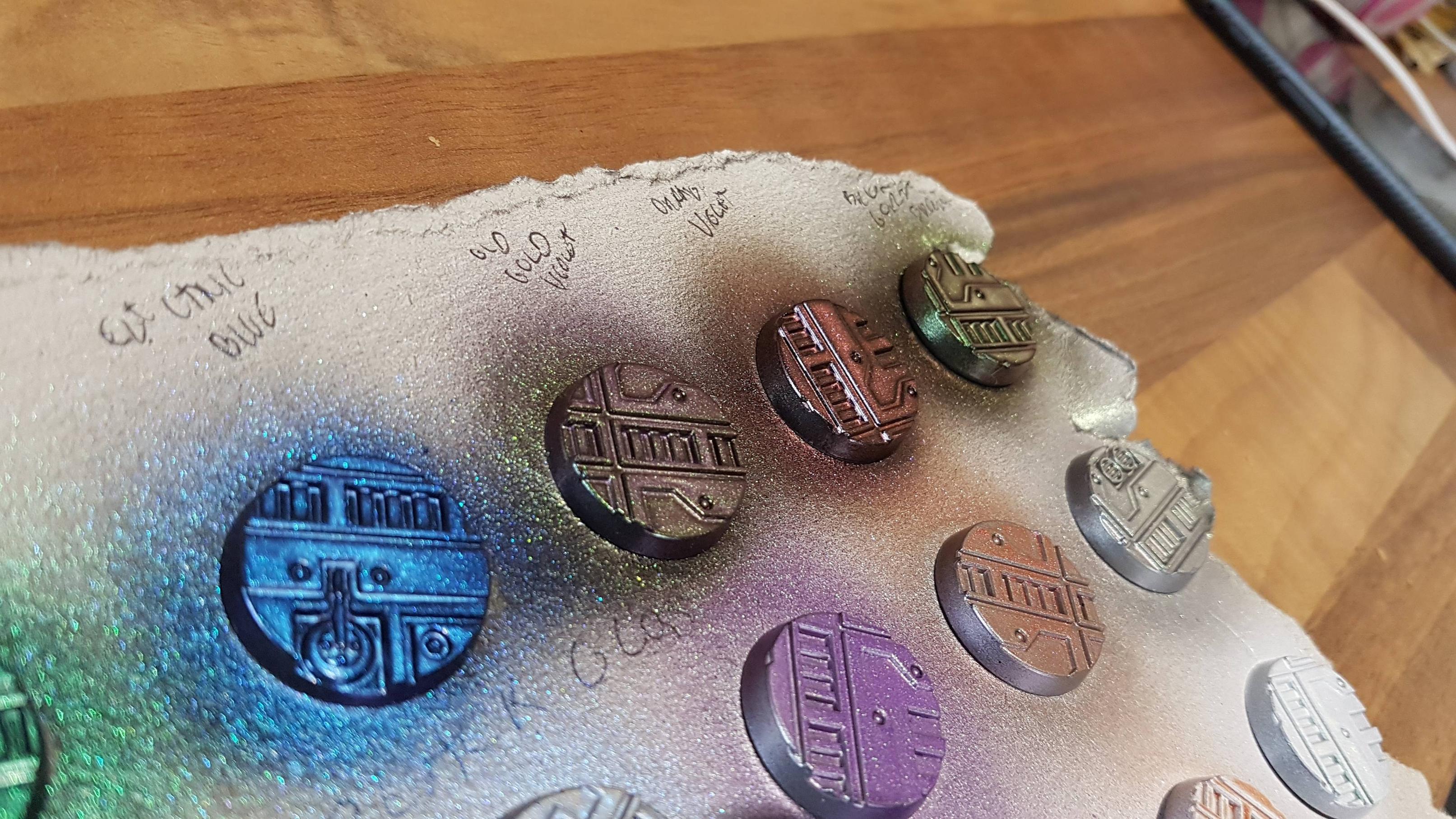 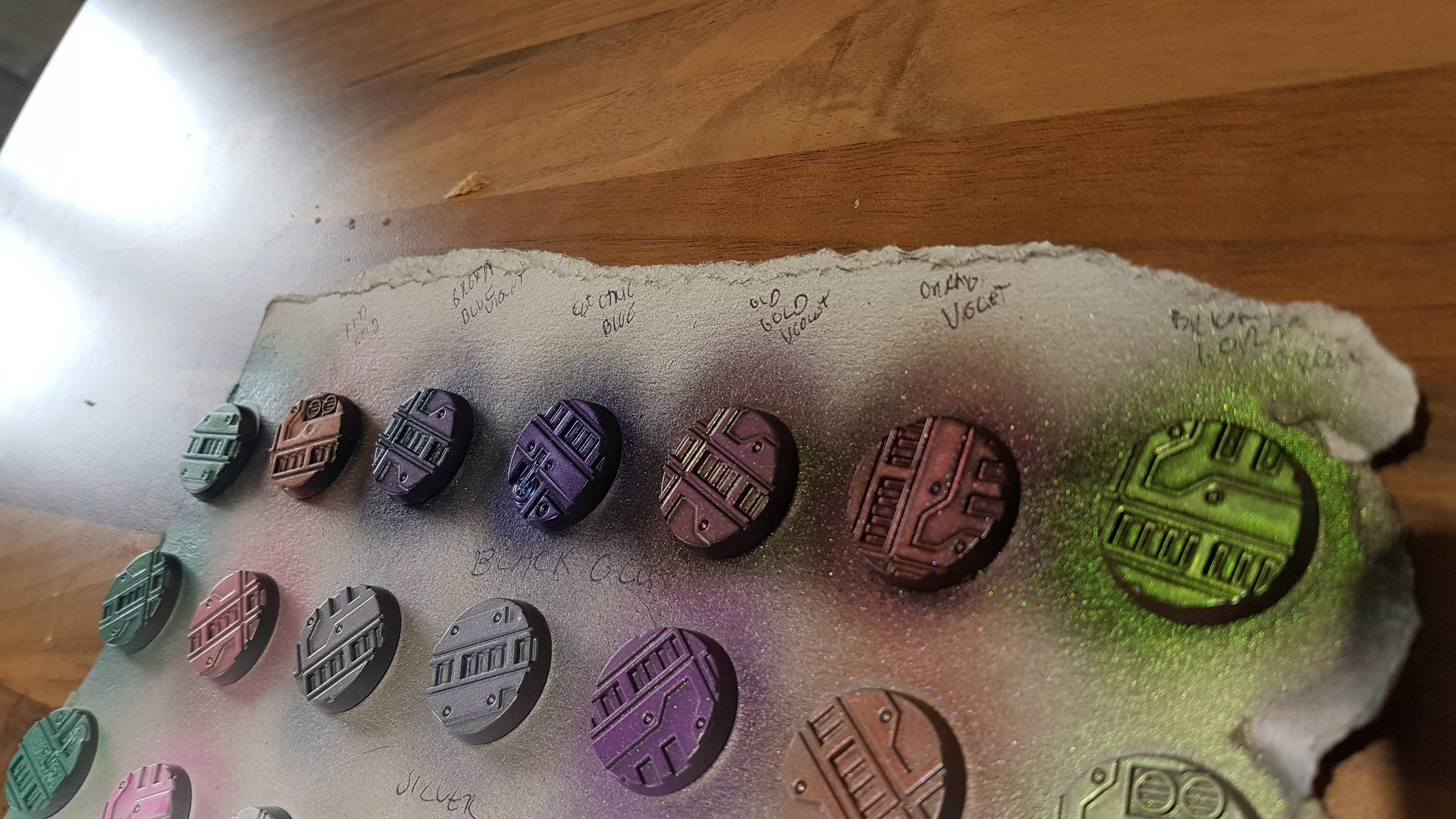 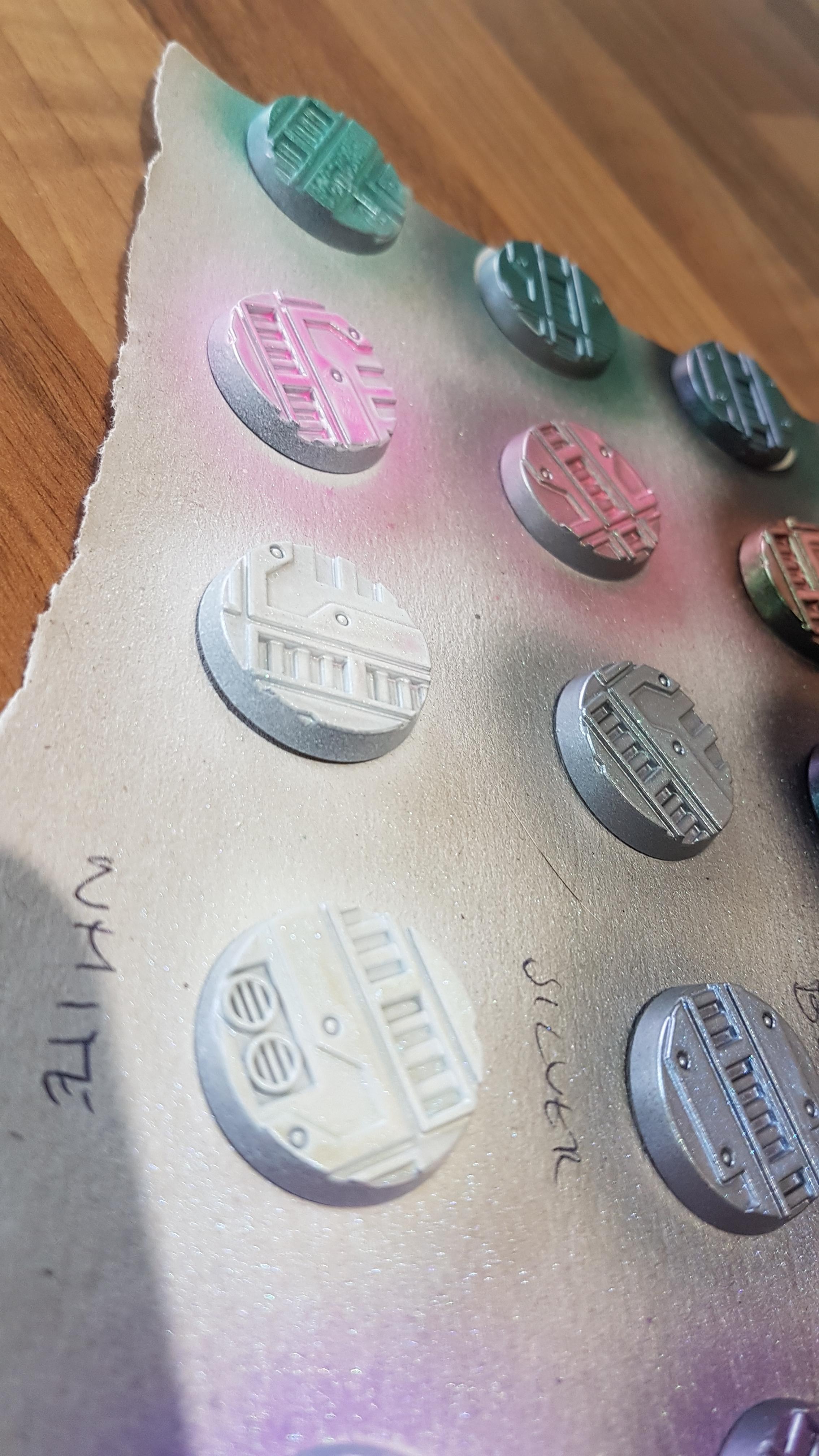 Ive ruined two Red/gold and orange/violet. Over pooling etc. so effect looks wrong.
I think electric blue has to be the best there. Very wow looking. Also the green blue violet very nice. Also looks like the vallejo is more shimmery than the gsw stuff. But i think i was able to apply the former more easily.
Definitely food for thought here regarding what to do with these.
Karak Norn Clansman liked this

17 Aug 20, 21:00
Do you think the final quality is dependant on the base colour, the gloss finish or both? A gloss coat over a white or coloured base might also give reasonable results, no?

17 Aug 20, 21:05
Yes i think both to a certain degree. I wonder if more layers are required with the flat silver and white? Not sure.
But yes fun to experiment and to get an idea of what I'm going to do. I love the blues and the greens... im wondering if a mix of the two would provide something interesting too... and possibly more alpha legion ish? But im kinda thinking if it looks good i should just roll with it.. i can always say they are a successor chapter or a splinter chaos faction.... so just need to have a think!