Glory for the first man to die! Charge!
Reply
Share


My starting point is the old metal Catachans, with possible plastic reinforcements if GW decide to re-release them. If they choose not to then the remainder will in majority be plastic Cadians, although they will likely feature regardless.


Fluff-wise I'm leaning towards a 'mining world PDF' starting point. Annoyingly a guy at B&C has done a very good job with a similar premise, but I've wanted to do urban Catachans for that many years that I don't feel like it's stealing too much!

It's commonly accepted that worlds often keep their best troops for the Planetary Defense Force rather than sending them off to the Guard, so their level of equipment should be fine.


The Catachan models would then represent the mine labourers, hence the overgrown physiques - perhaps being specifically bred to increase their working capabilities? When not operating in a combat capacity they would work the mines, however their physical strength and hardiness would lend itself to service, and thus military servitude is mandatory. Use of Ogryn heavy labourers would also tie in thematically.

I'm not entirely sure how to tie in the Cadians, however. If GW don't release Catachans again properly then they will have to feature, but I'm not sure I want them to simply be "guard who aren't miners".

I also have some of the Kasrkin models, which will be perfectly fine for some kind of Planetary Elite stormtroopers.

Lastly, there's my classic models. I have sprues for 36 classic guardsmen, and metal models for 1 (of 3) sergeants, a standard bearer, a medic and a commander. Examples here and here.
What should these represent? I considered a more civilian approach (volunteers, reserves etc) but I think that they deserve to be more than just bullet sponges!


Colours!
Everyone knows camo is cool (obviously!) but black and white is cooler!
A little YouTubing provided this video (language warning for the young-eared!): click!

Simple and effective, I think. His scheme also uses blue armour - with a little tweaking to better match the concrete on my bases (early tests here) I think that this would be about perfect!


This leaves the problem of tank armour though. Should they be camouflaged too? This webpage shows about the only example of urban camo I could find on a real life tank, but even if I could adapt it to fit my colour scheme I'm not sure it would really work on a Leman Russ! Any thoughts?
Paying full price for your models, paints and tools? Don't!
Use our banners after the first post or at the bottom of the page for 22% off RRP, and 25% off pre-orders!

I wouldn't worry about the other guy doing it. Think it would hard to find something no one has done before!

Could the cadian guys be like upper hive people the miners dislike?

Classic guys... thinking gaunts ghosts stuff. But could the classic guys be something to do with the first founding regiment still knocking about and your newer models be the second founding.

Love the colours and my those bases are perfect.

One thought.. remember pics of ww2 or ww1 ships when they tried to give them camo... 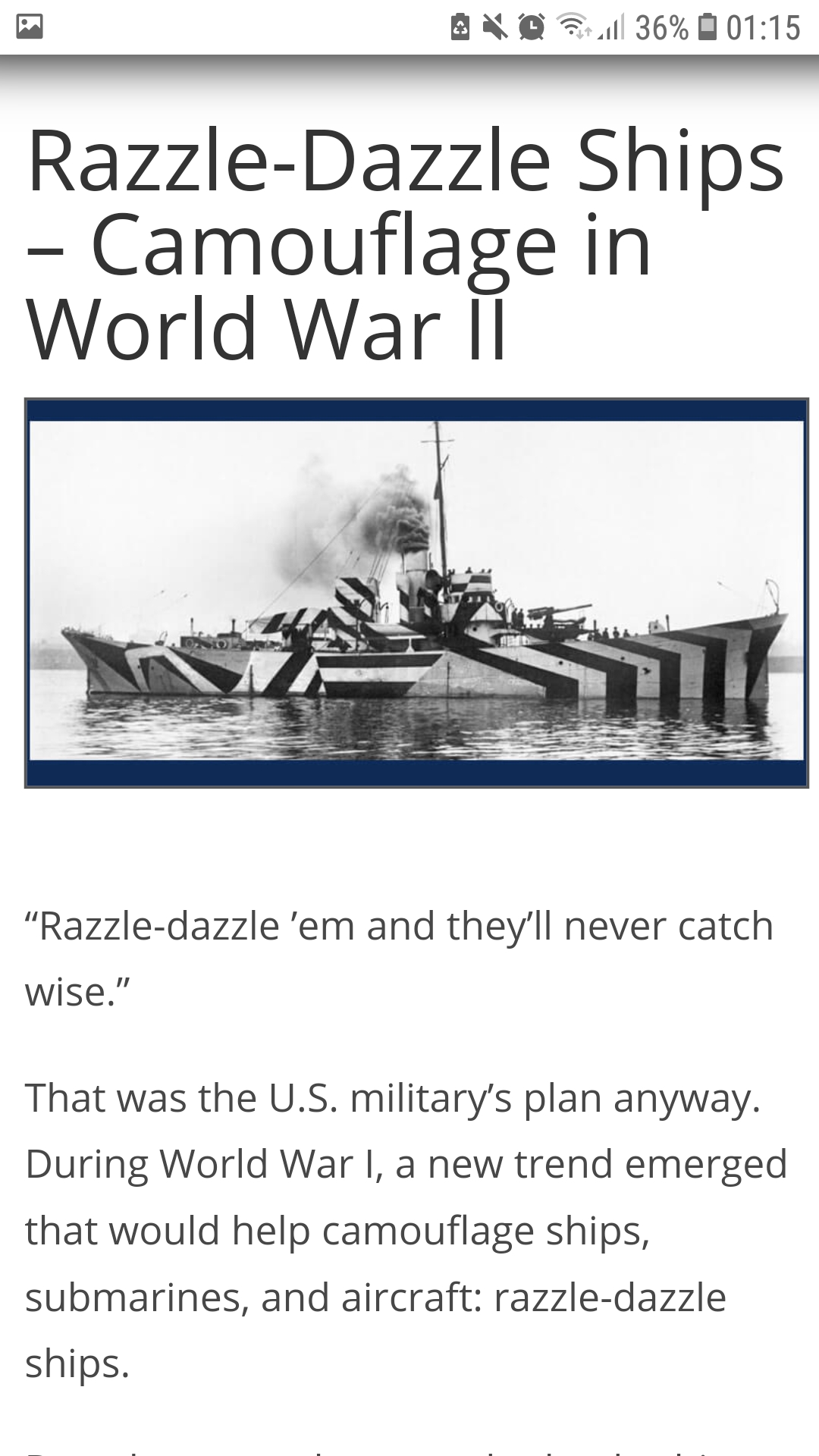 Maybe not.. dunno could be pretty cool.

That was something I had considered for the Cadians, but I would prefer something more unified. Also considered a militarised police approach, but I think that would require a colour scheme change for them which I'm unsure about.

The classics are these guys:

With their officers all wearing quite ornate breastplates I'm thinking perhaps some kind of ceremonial guard for the ruling elite perhaps.

The bases need work, but that's for another day!

I love that camouflage scheme!

however I think that rather than hiding them it was to stop enemy ships being able to determine their course, which wouldn't be quite so useful here!
Paying full price for your models, paints and tools? Don't!
Use our banners after the first post or at the bottom of the page for 22% off RRP, and 25% off pre-orders! 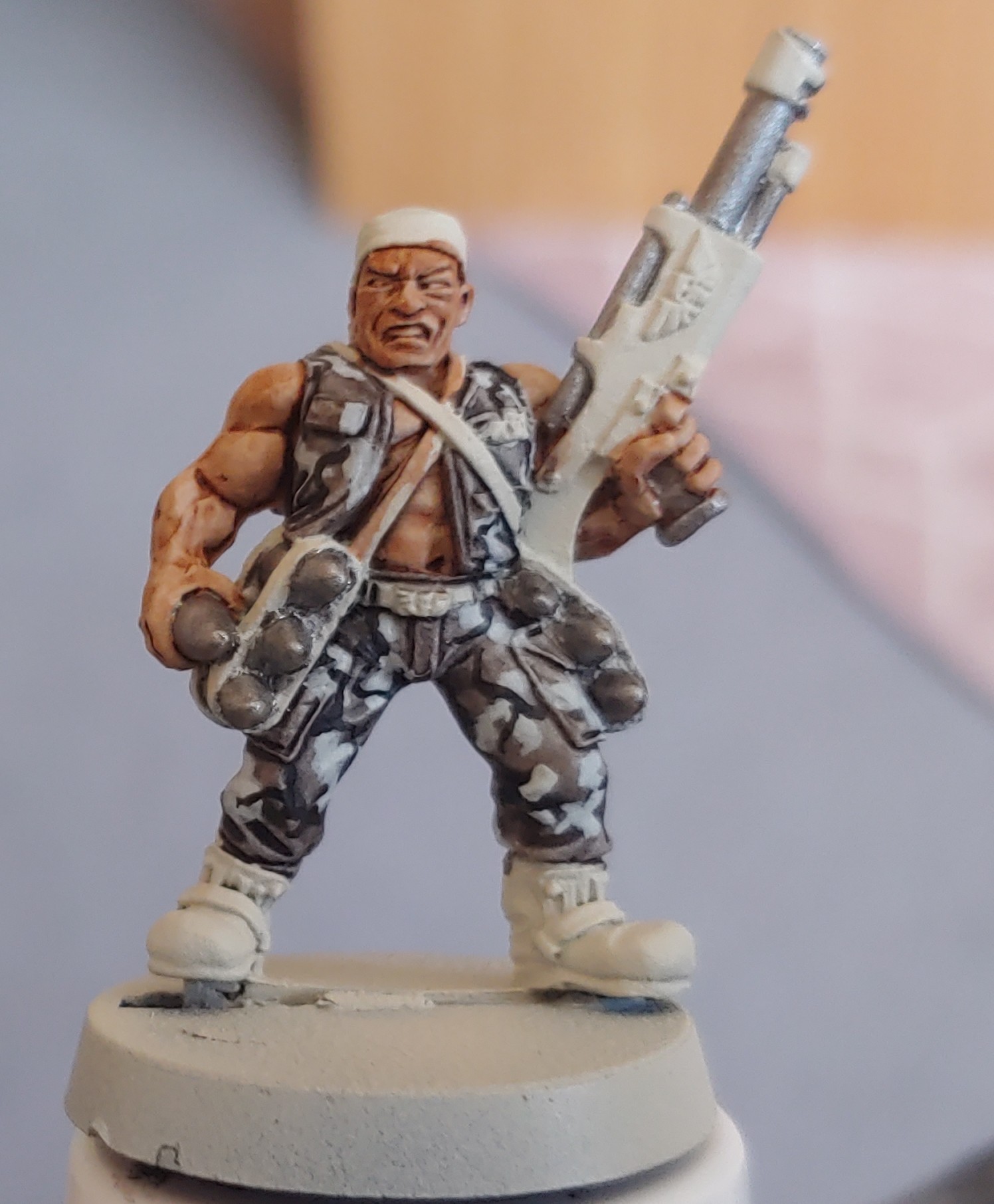 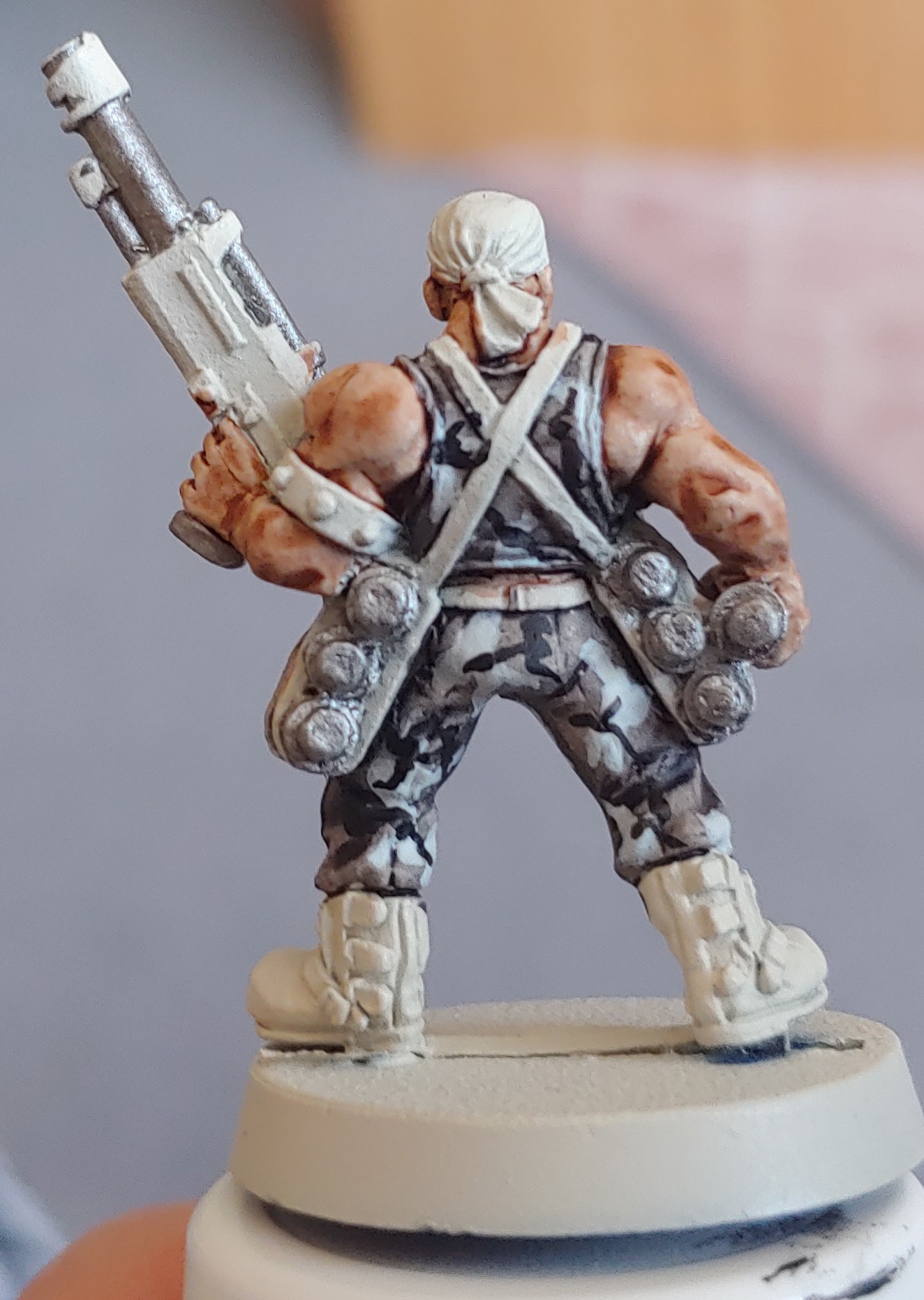 Karak Norn Clansman liked this
Paying full price for your models, paints and tools? Don't!
Use our banners after the first post or at the bottom of the page for 22% off RRP, and 25% off pre-orders!

21 Sep 20, 17:38
Going to get to work tonight cleaning them all up - some flash on a few, a couple of minor mould lines, and removing the slotta tabs.