29 May 20, 17:33
Here’s my Ultramarines army. I picked this up on eBay a few years back. The unpainted or half painted stuff is W.I.P. And I’ll get round to them later on but the rest is all up and running. I need another 2 boxes of hellblasters as I want 20 for that sweet plasma. 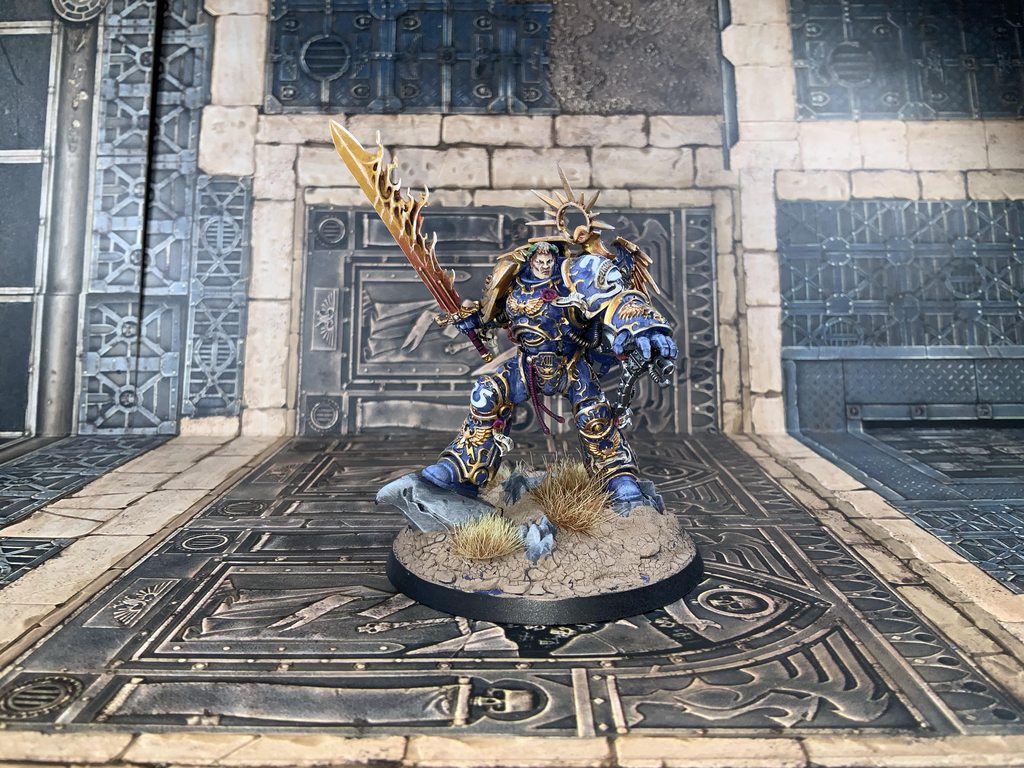 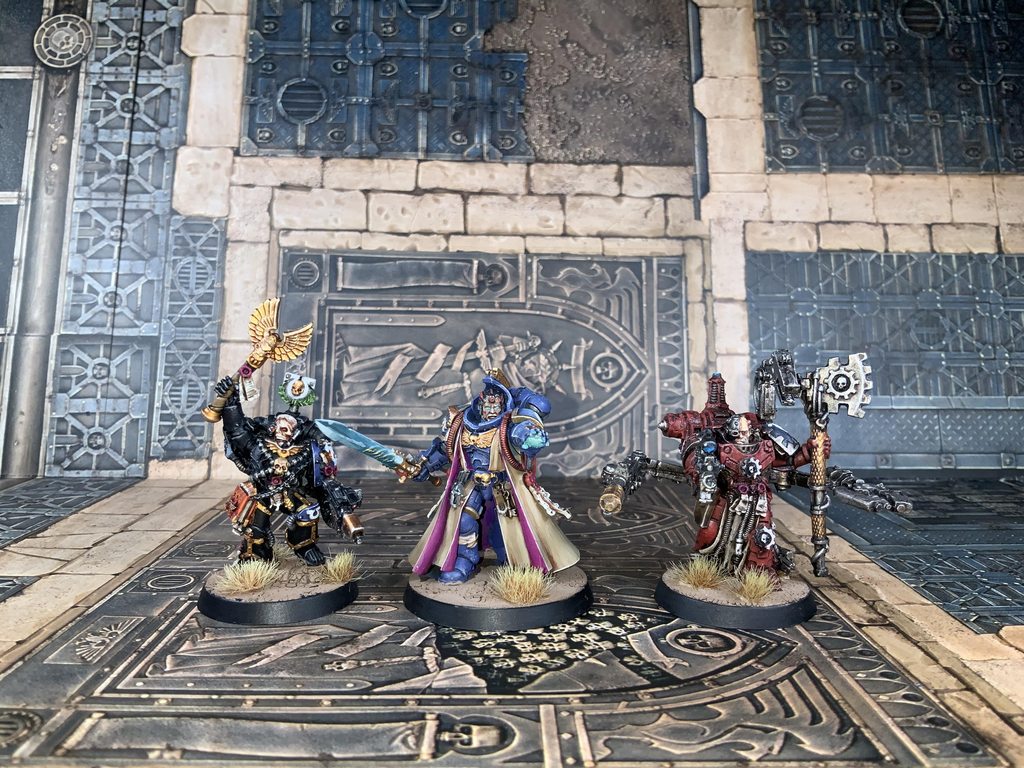 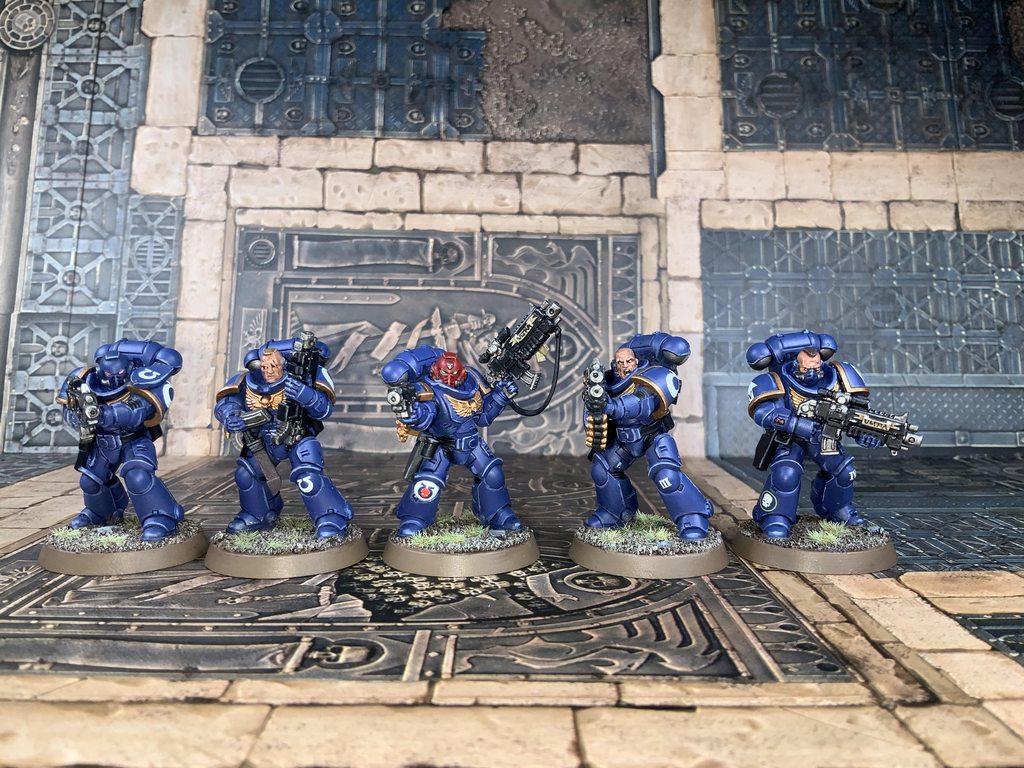 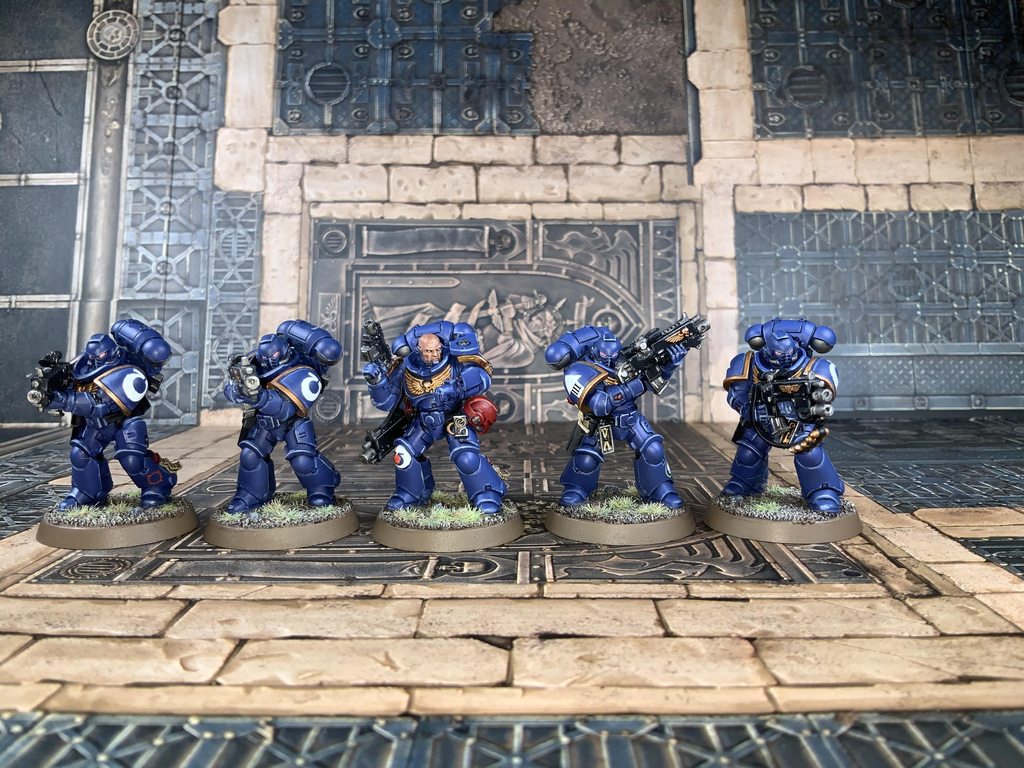 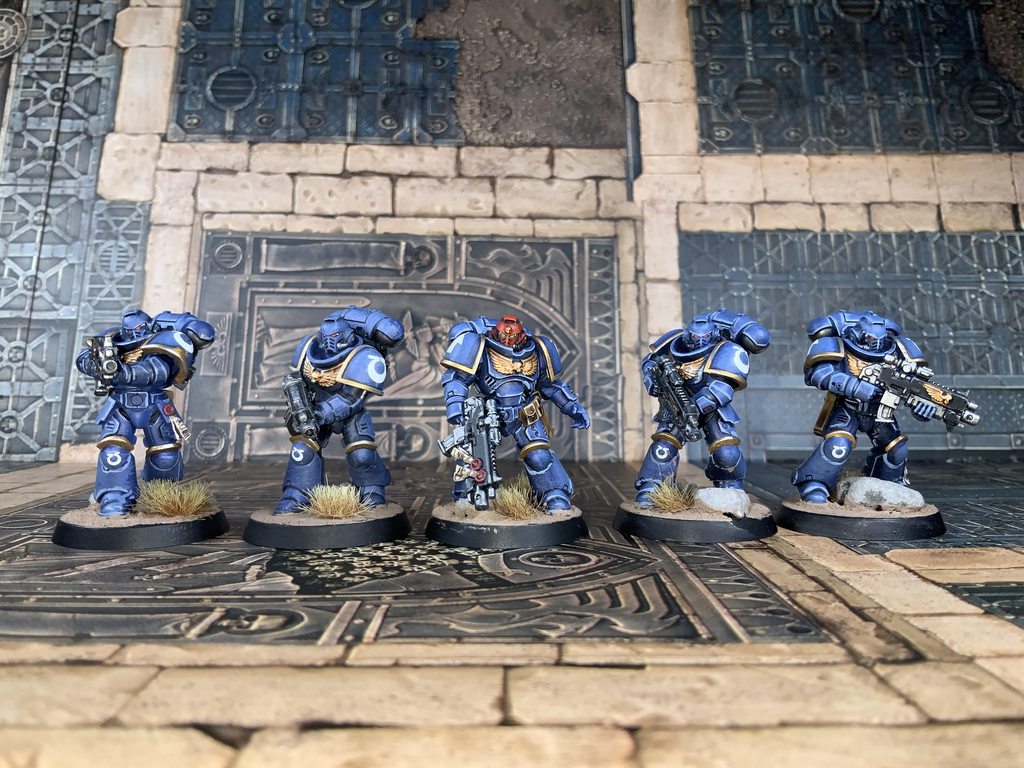 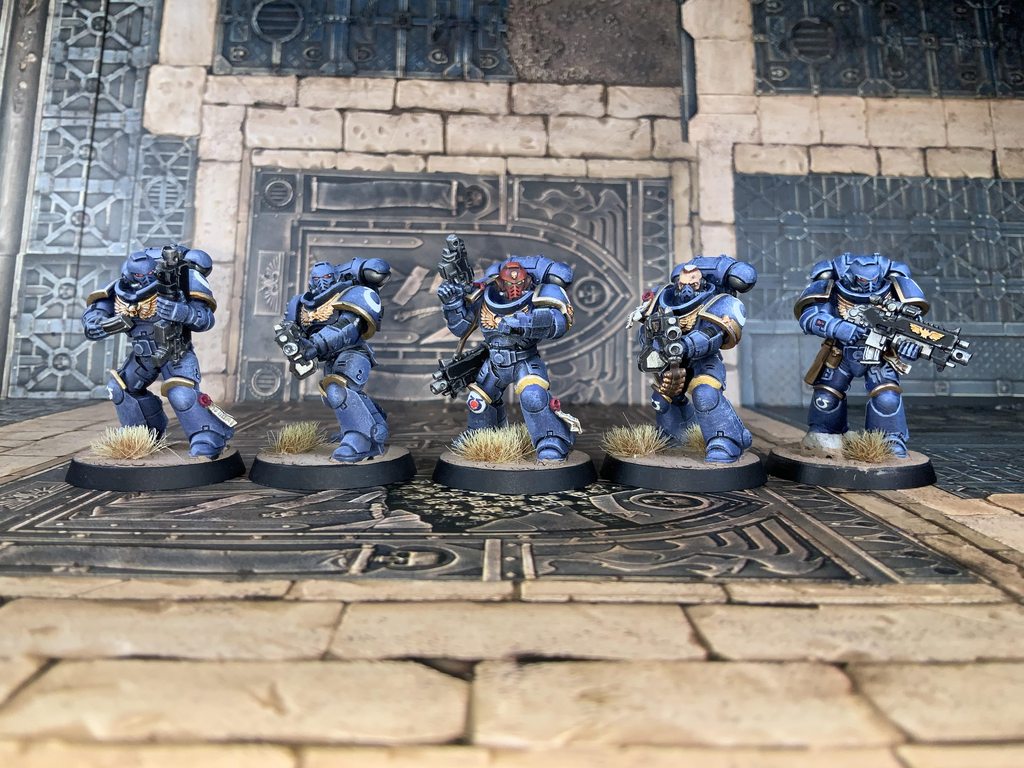 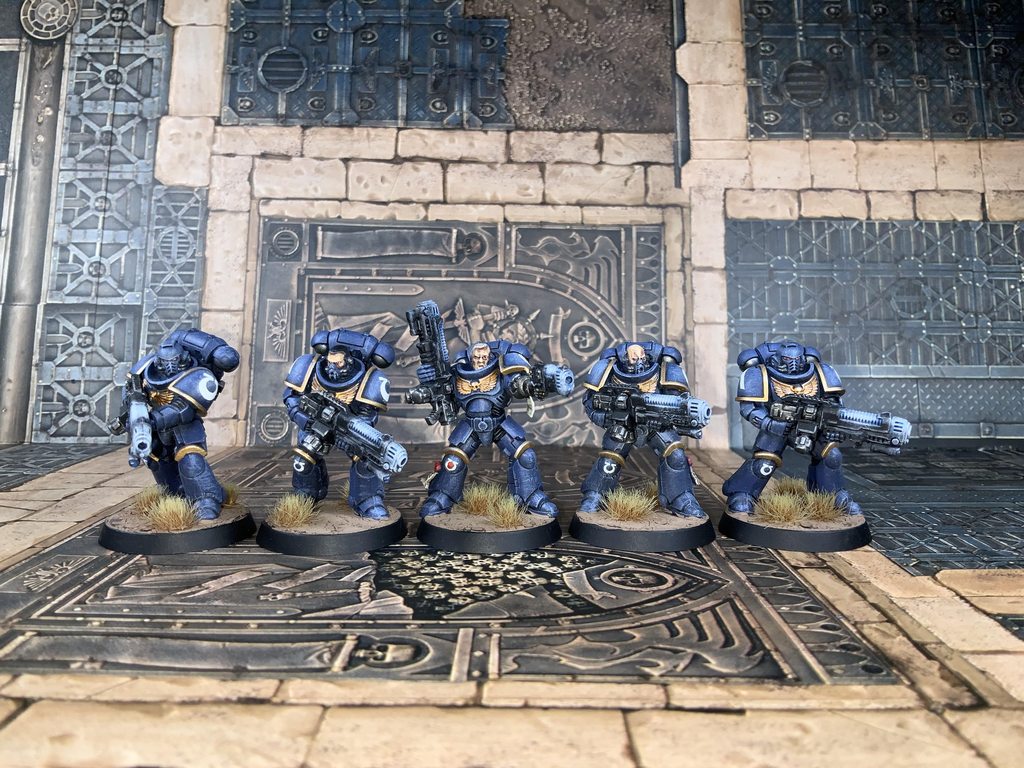 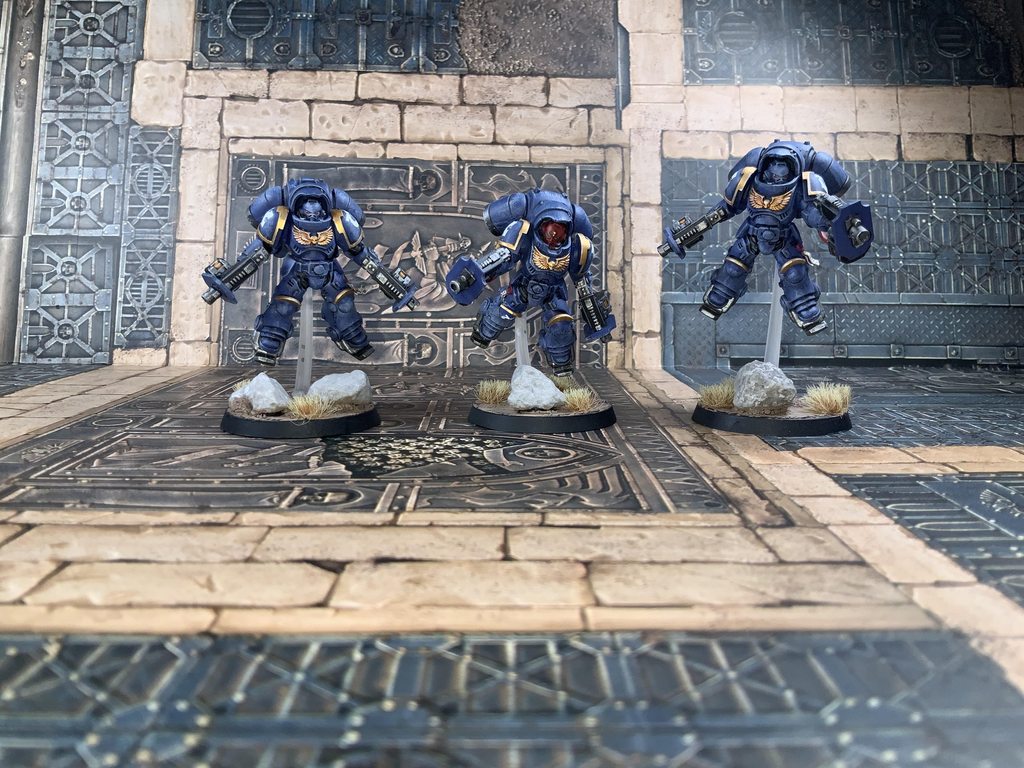 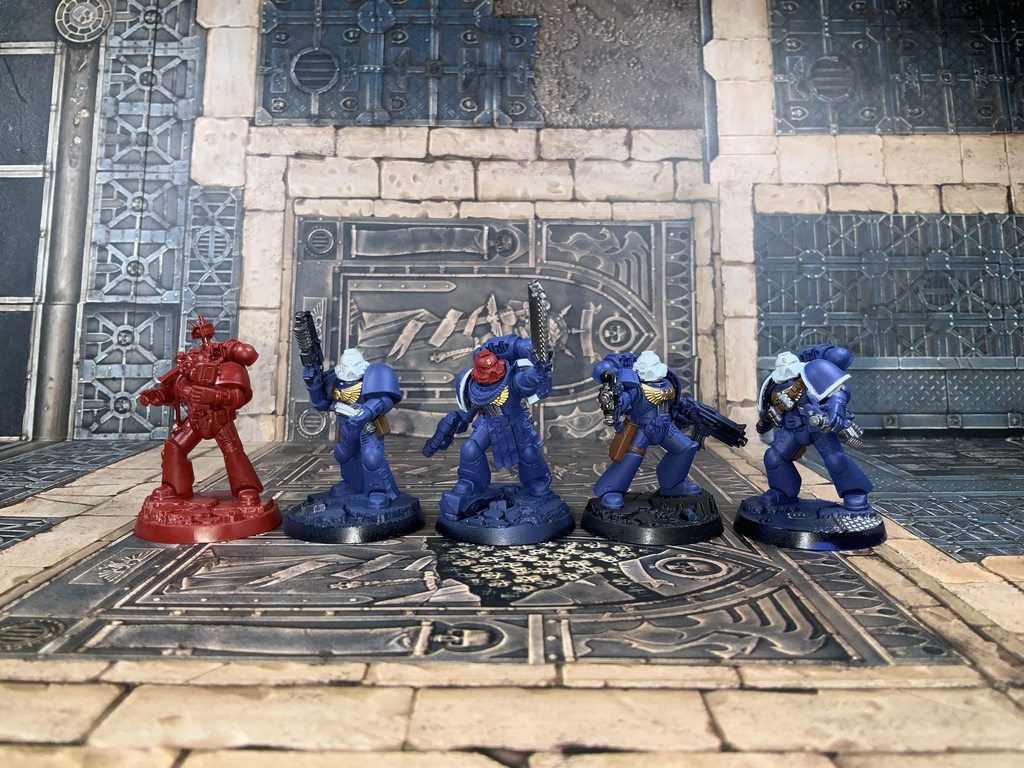 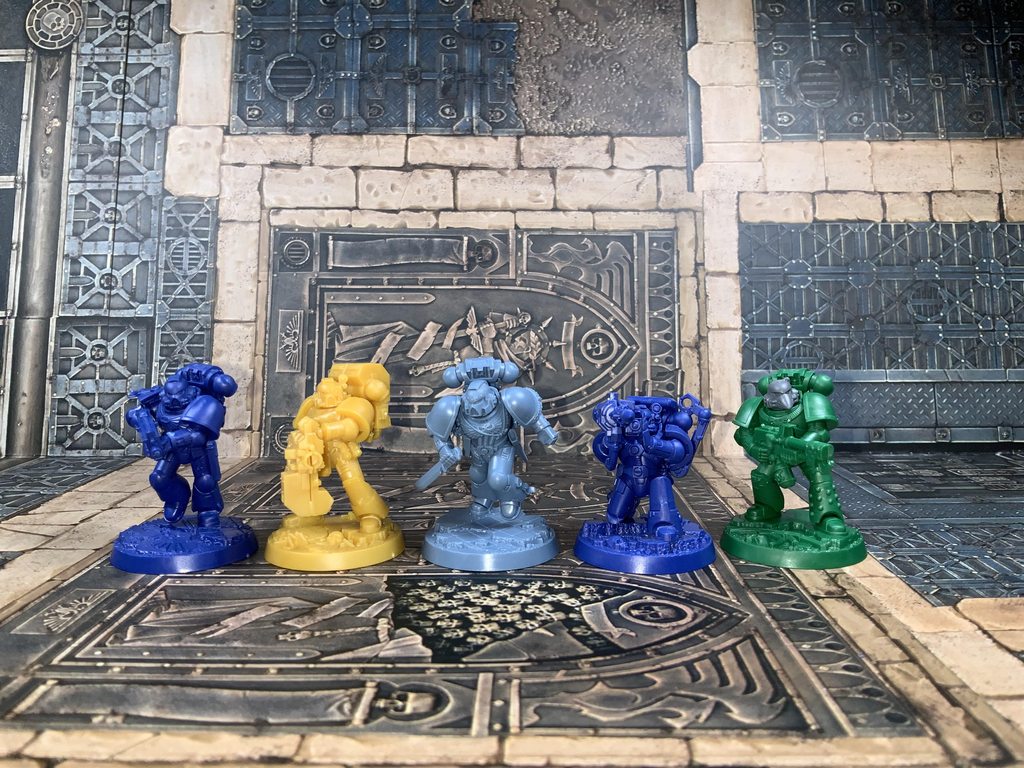 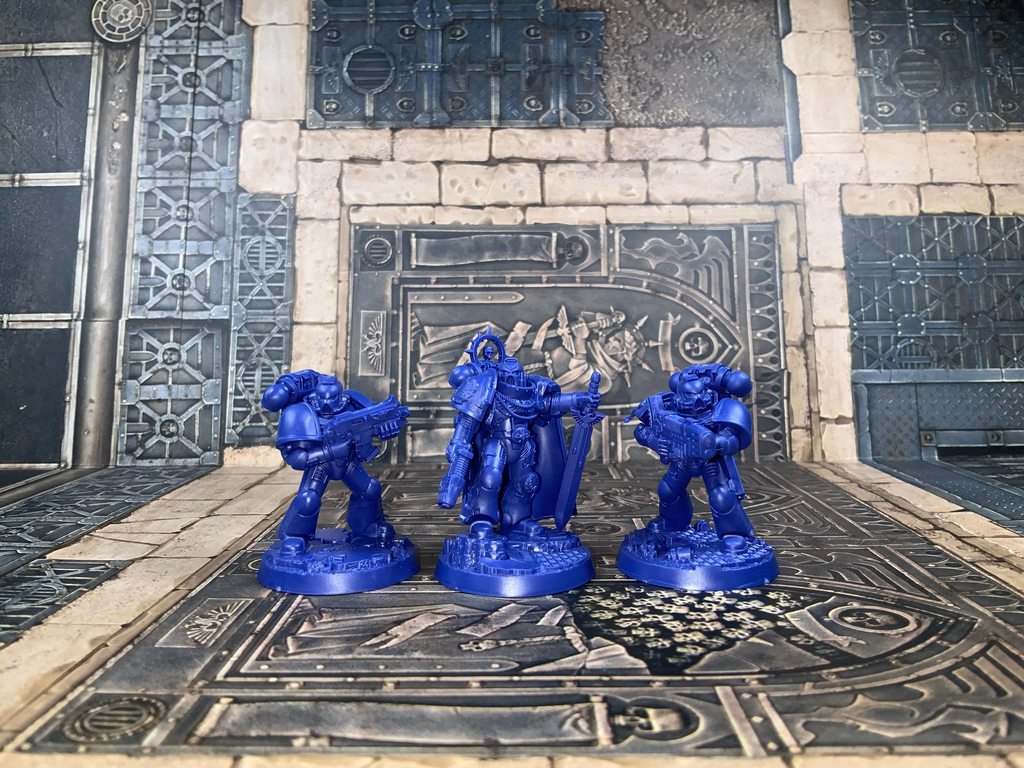 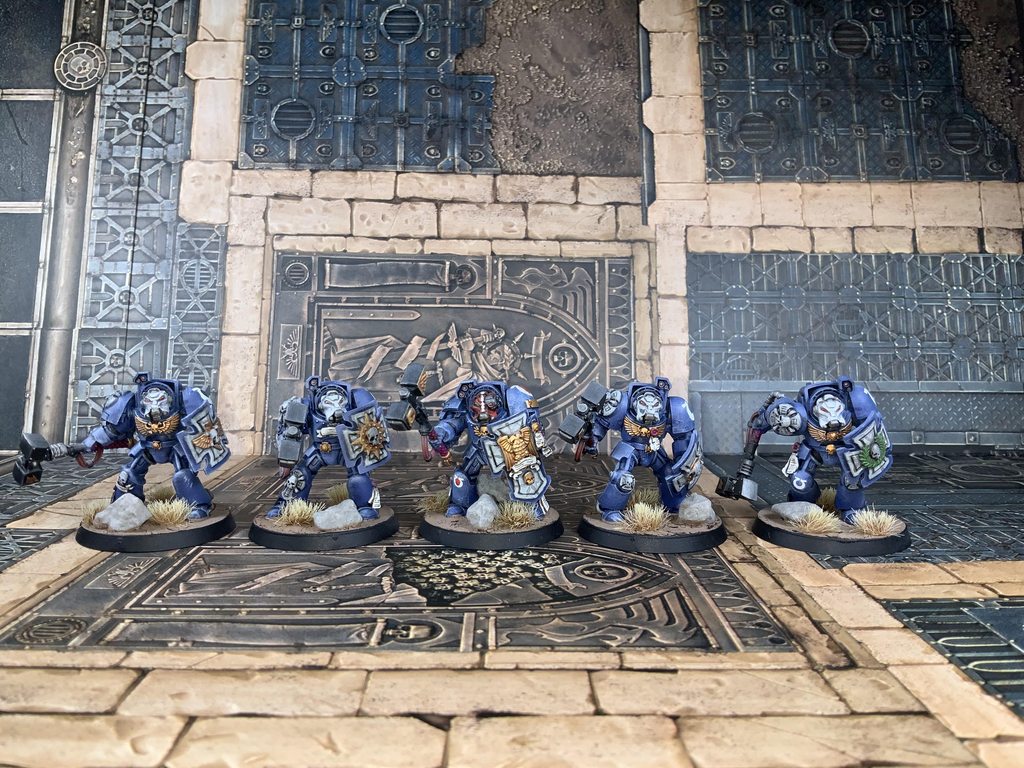 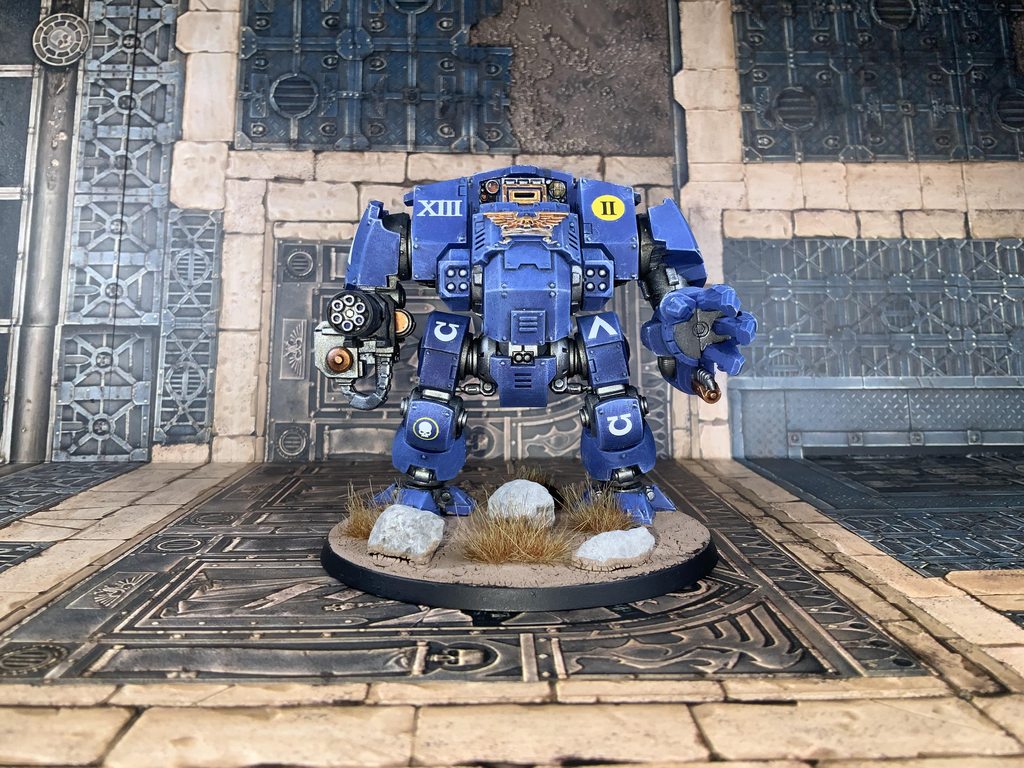 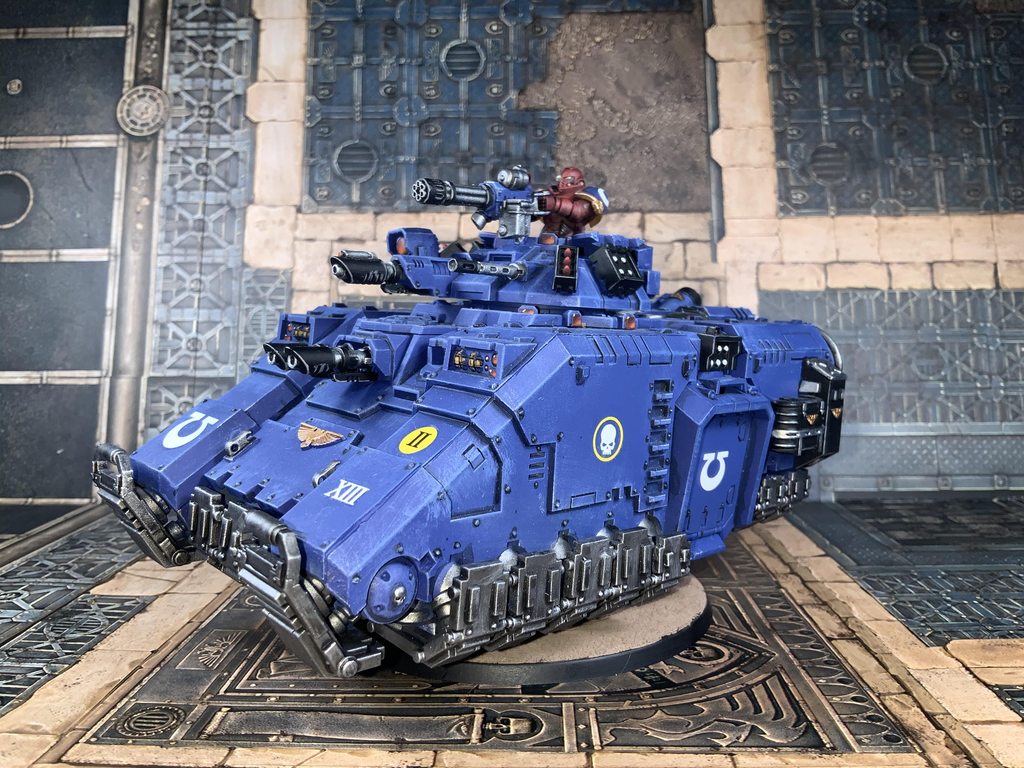 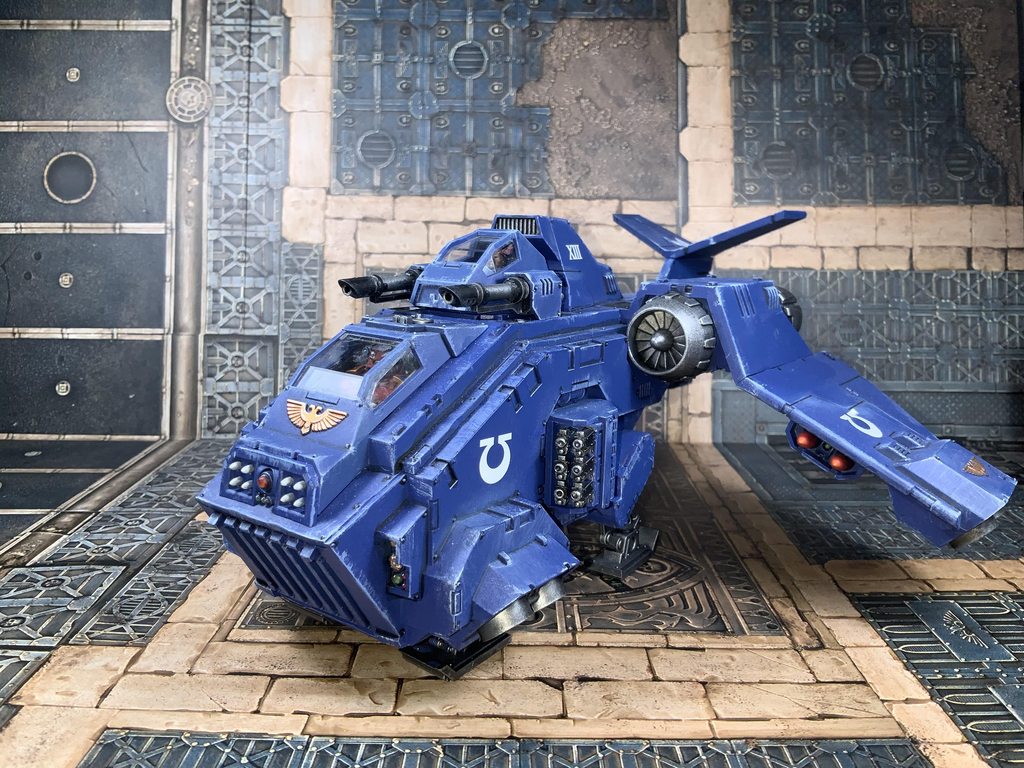 29 May 20, 18:00
Have to say they're really not bad! Some of the line highlighting is a little inconsistent, but unless you were really looking for it (or looking at large pictures online) you'd never notice. All in all it looks solid, and I would imagine it looks rather good en masse too, but it definitely needs more plasma, and definitely needs more firstborn too!

Any plans on finishing the rest up, or are there other projects lined up for once the titan is finished?
Axineton liked this
Paying full price for your models, paints and tools? Don't!
Use our banners after the first post or at the bottom of the page for 22% off RRP, and 25% off pre-orders!

29 May 20, 18:23
Gonna finish the knight then do more harlequins but I’ll get round to finishing these later on I reckon. So much on the backburner

29 May 20, 18:27
Love rowboat girlyman!! Looks great. Also red on that techmarine is really nice. Your vehicles look very clean and tidy! Not sure what my favourite is.. possibly the redemptor! Good work!!!
What kind of army list do you run for ultras? I've not played anything bigger than a 1000 points so far.

As for lists I can’t remember as I’ve not used it since the end of 2018 either. Started playing kill team then had a break till Christmas just gone and obviously this pandemic has put the kibosh on anything since.

29 May 20, 23:37
Haha did you get a good price for it?
Those ones look good too. I really want the heroes series 3 guys. Did the other ones get released in UK? They are still Japan only!
Axineton liked this

I was well annoyed with myself for that as I’m usually quite good on eBay. It cost me £560 for the privilege.

Series 1 and 2 are available in the UK but there are still some of 1 and 2 that are hard to get hold of. The multicoloured marines in one of the pics can only be bought in a game that GAME was selling called labyrinth of the necrons. As for series 2 I have all of them apart from the Japanese exclusive terminator that has a flamer. I can’t get hold of him for love nor money. He’s meant to be being released in another game similar to labyrinth of the necrons but I’ve no idea when that’s out. Labyrinth of the necrons and the 2 expansions for it and this new game are American exclusives but use these series 1 and 2 miniatures.

Series 1 had 9 miniatures and then 4 exclusives that weren’t released anywhere else except Japan. The multicoloured marines are the 4 exclusives.
Series 2 has 10 terminators I think and the one flamer dude exclusive to Japan.

I got hold of a few as part of bundle and managed to sell them on for fiver each (series 1).

Series 2 ones a really cool. I've seen the series 3 stuff selling for 30 quid per model. Hope they come out here!

Love them. I’ll get series 3 once they’re out here. I reckon a few more weeks and they’ll be announced for the rest of the world.