A mate of ours has moved back home after years of studying abroad, while a friend of my brother have returned to the hobby after a long break. Combine this with the recently released Kill Team, and we've got a hobby frenzy cooking with making characters, goons and terrain for a mash-up campaign between Kill Team and RPGs. Here is the first harvest of quick-sculpting and conversions, soon back to commercial sculpts. 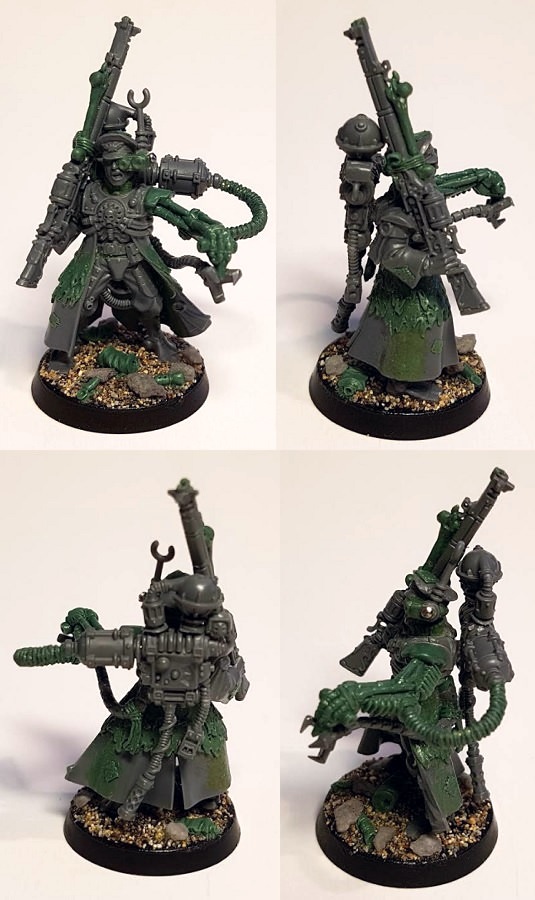 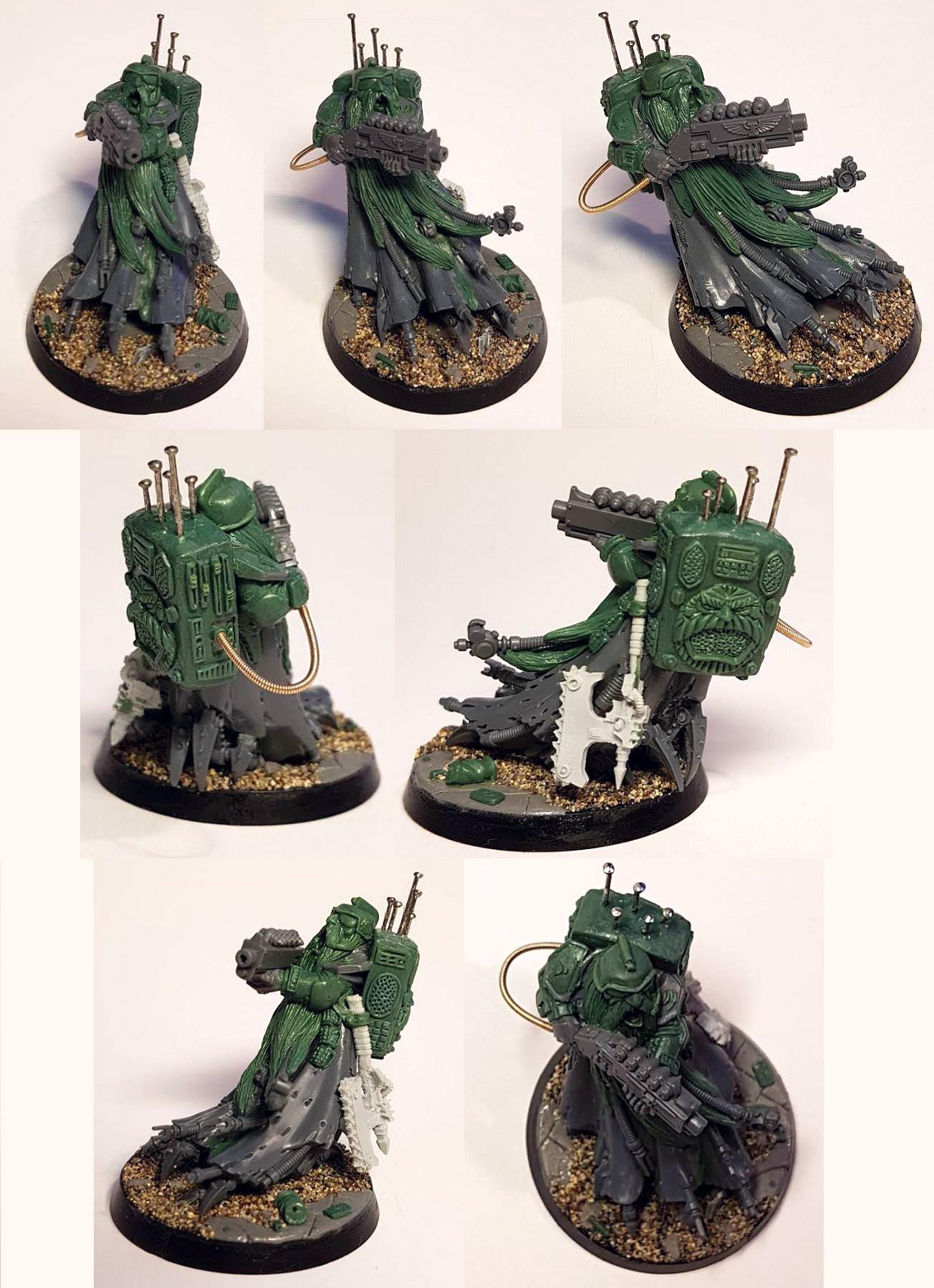 Gnorke Radfizzle, a Gnome sharpshooter with rad weapons, for my brother's friend: 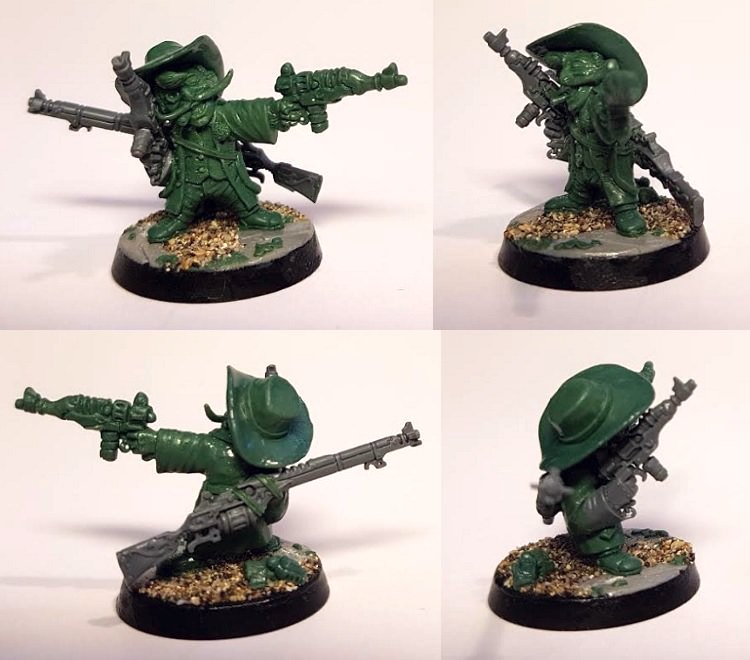 The gang so far: 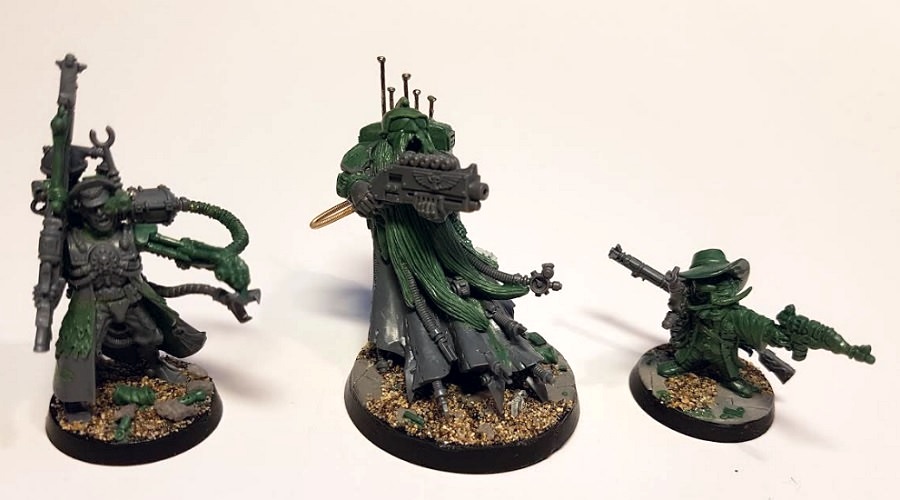 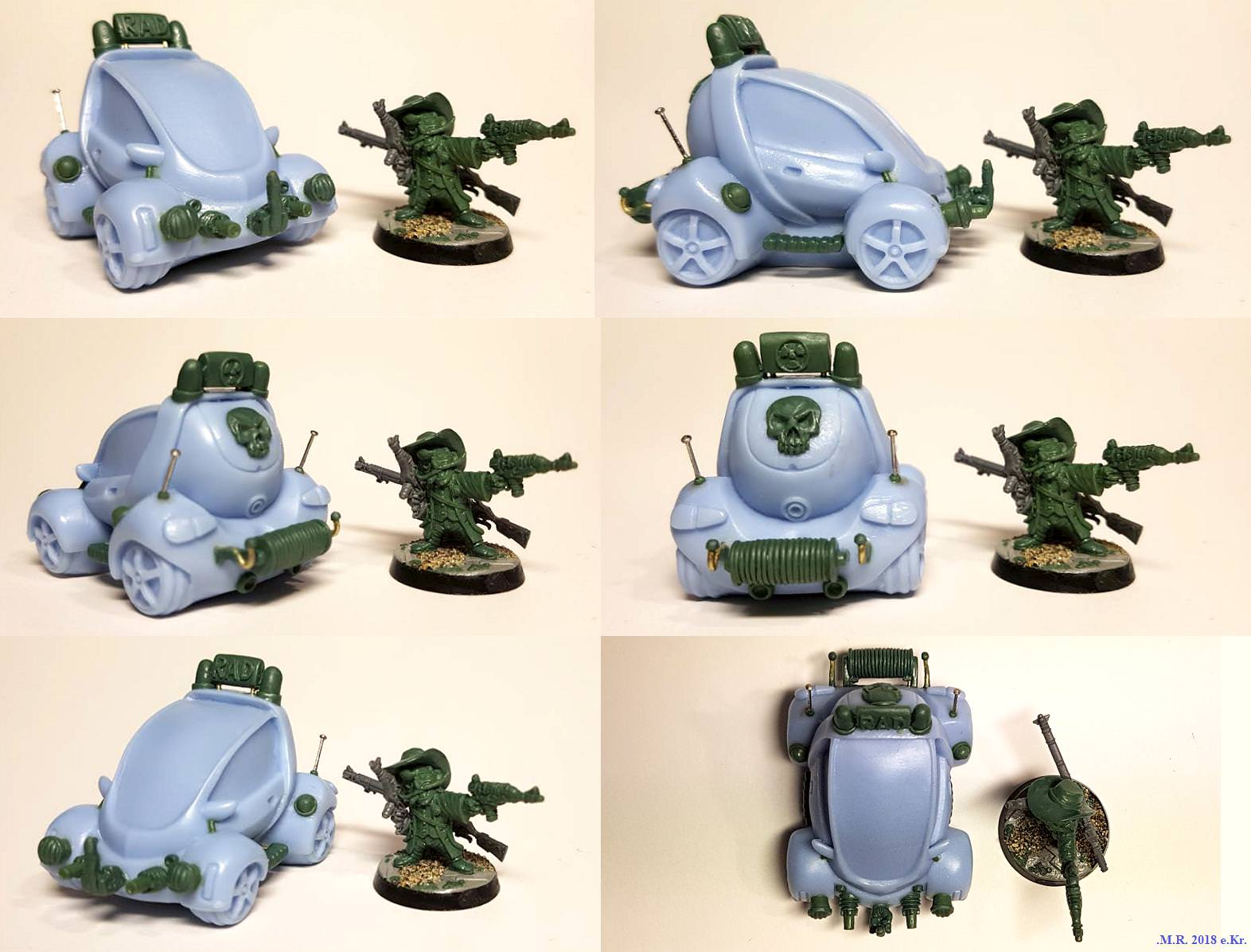 @Snrub: Thank you kindly! Fun to sculpt on the quick.

The friend who has written all the rules and organizes the whole effort has had me convert a gaggle of goons. Here's psyker Spikeskull: 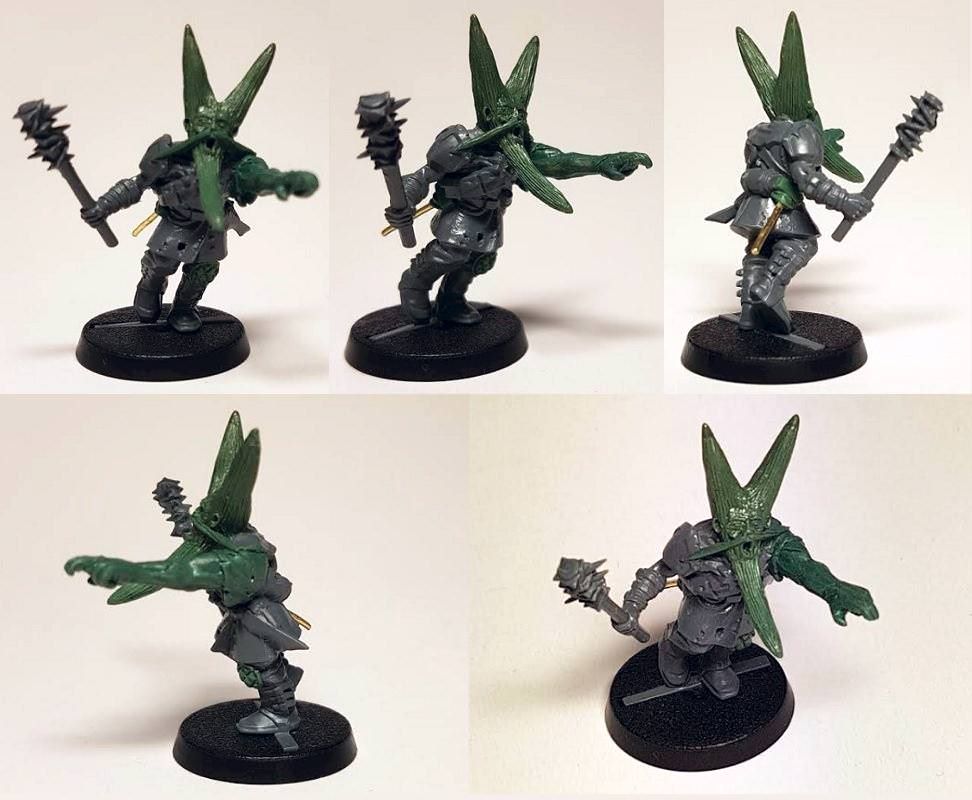 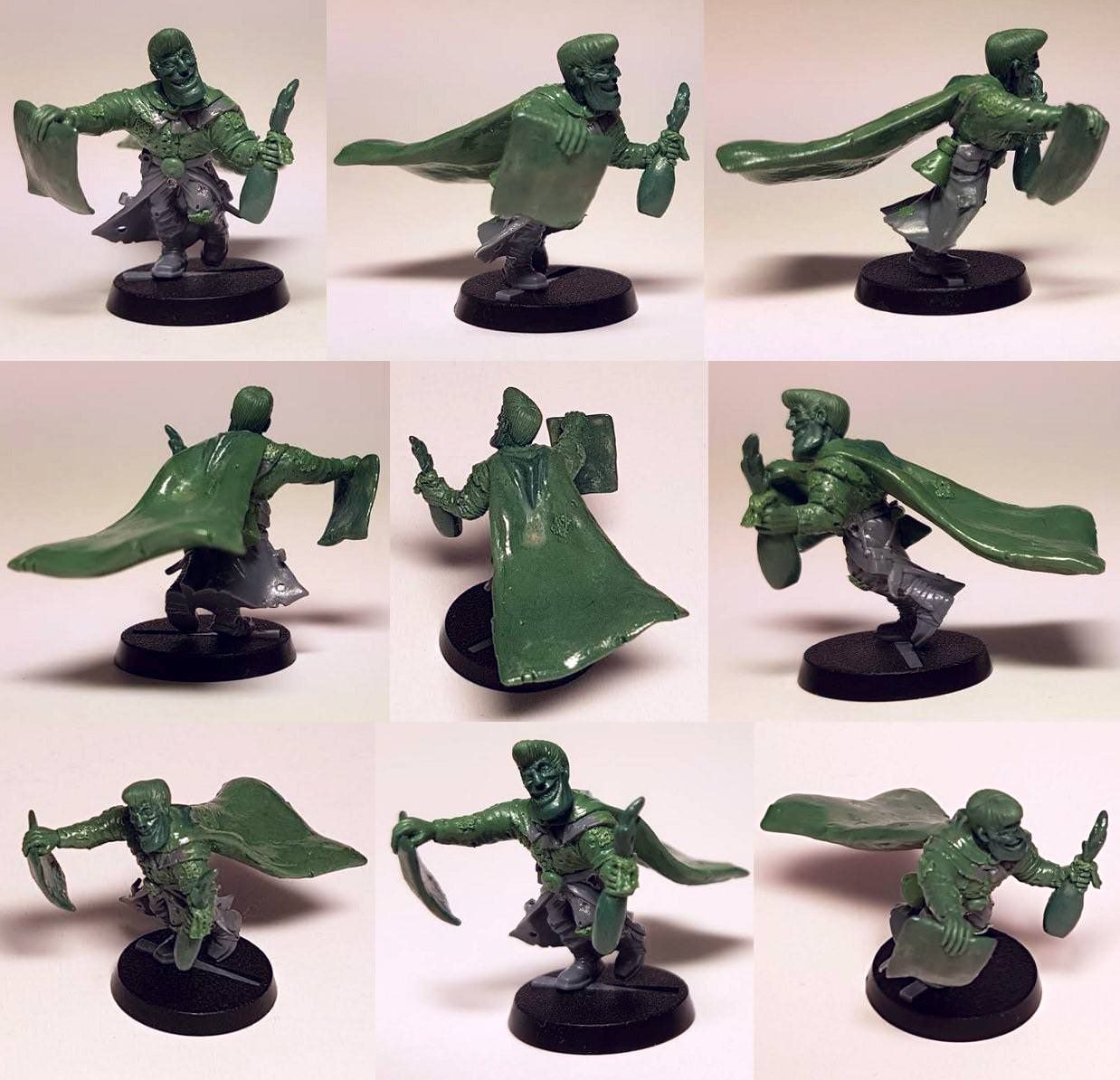 And finally Gnorke Radfizzle painted by said friend (I had nothing to do with painting). My brother's mate is in for a treat! 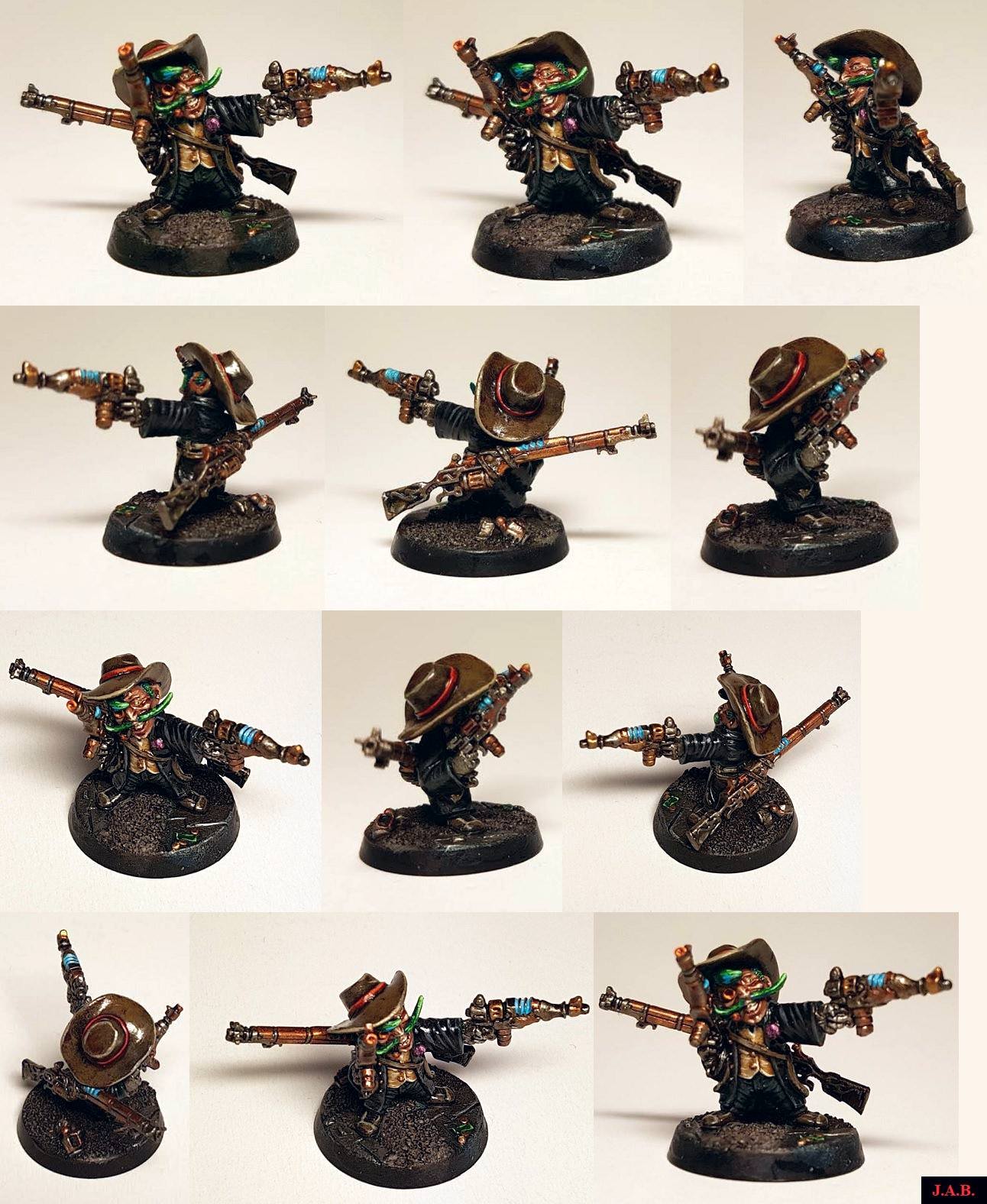 I've painted nothing of the Kill Team stuff, only converted it. All painted by Johan von Elak, for your display here. 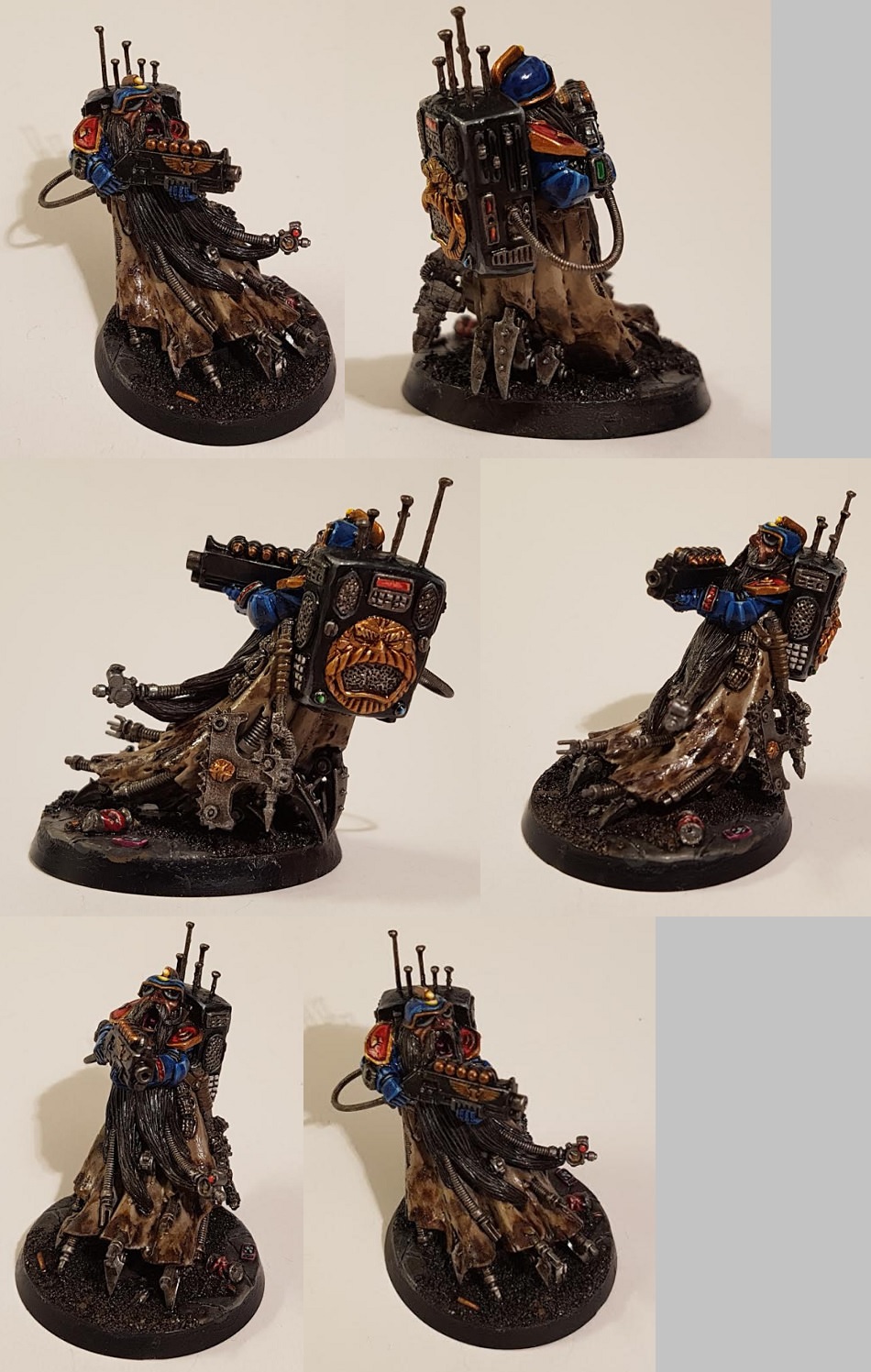 During most of our Kill Team-RPG games we've actually had music playing to represent both the immediate sonic barrage emitted by Broadbeard's loudspekers, and the music he transmits across hacked radio channels (with comments of media moguls jumping from windows as their enterprises gets destroyed by Broadbeard's escapades). He obviously also report live from the field, and is the lousiest sneak, at skulking up on enemies, you've ever encountered. Clearly, the audio-disturbed mister Broadbeard has ruined many lives through his noisome adventures. Which leads us to...

Ladies and gentlemen! Allow me to introduce to you the one and only Ad-Man! At a discount. This succesful salesman had his chin-shining career and life shattered by the hacking menaces of Badoom! Broadbeard's hated pirate radio. A madman down on his luck, the Ad-Man now take any little advertising job he can find, says all the old salesman lines cheerfully all the time, even while killing others, although his baleful inner nature will occasionally break through in his speech as he devilishly shoves enormous doses of medicine down his rival Broadbeard's throat. Note washing-up liquid Molotov cocktail: 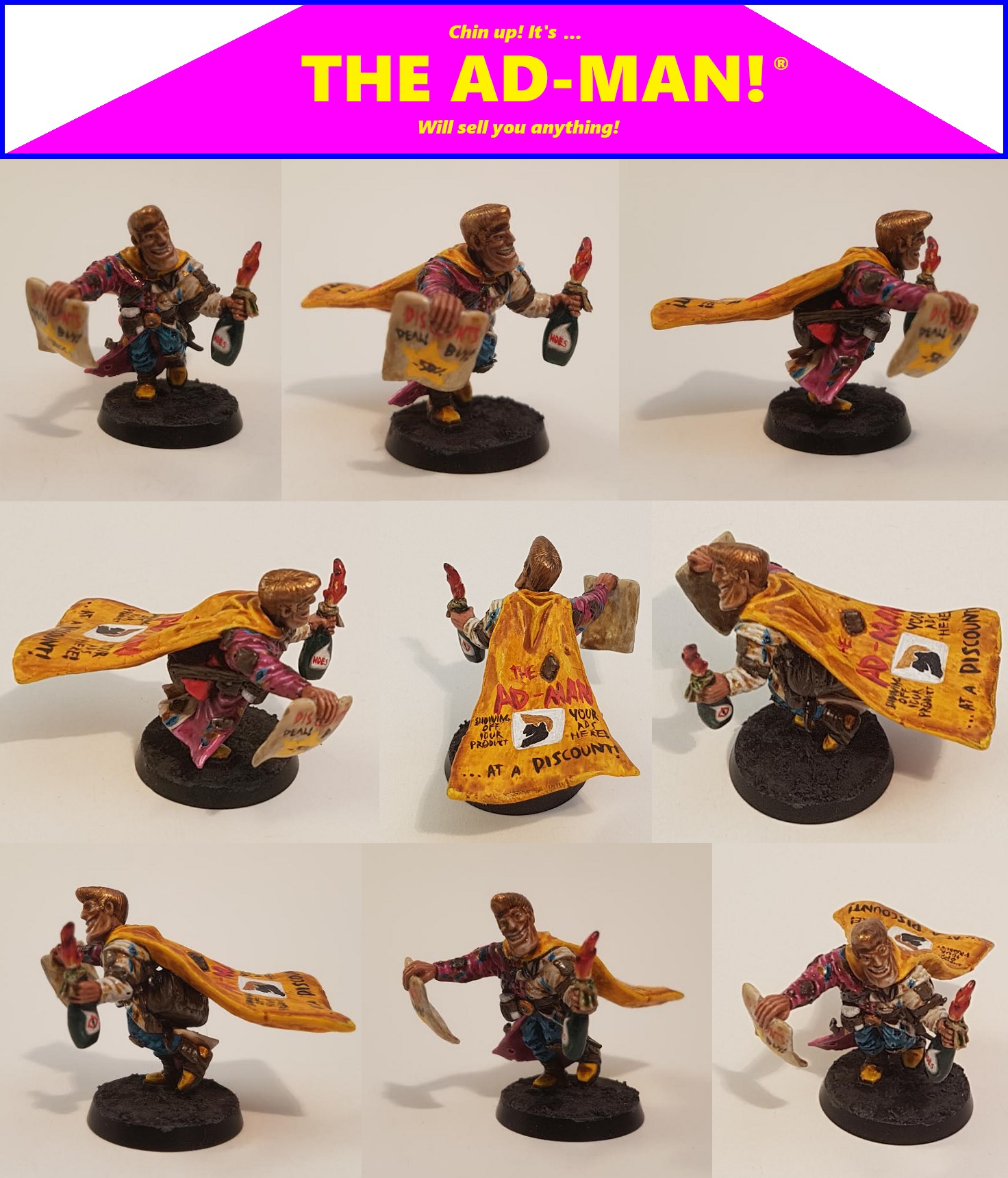 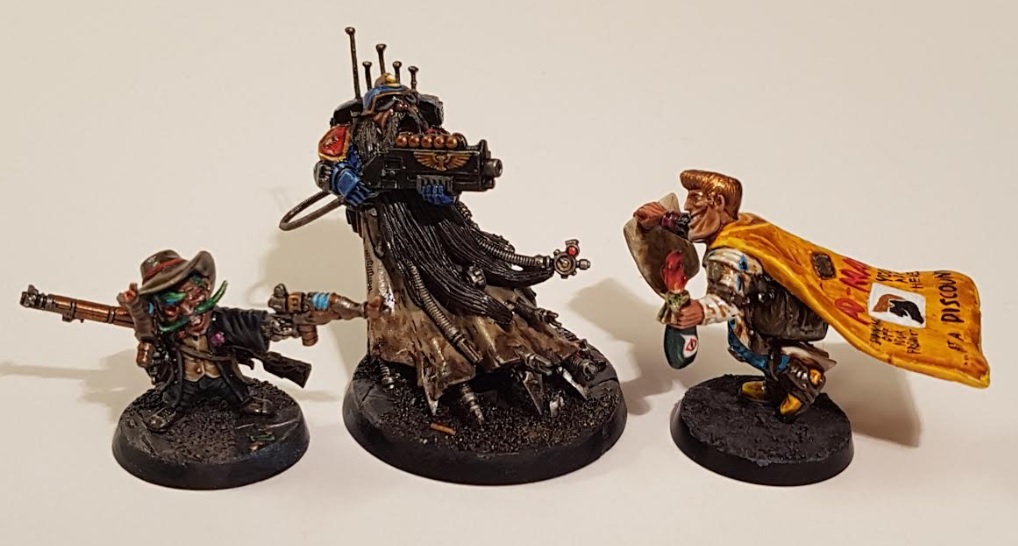 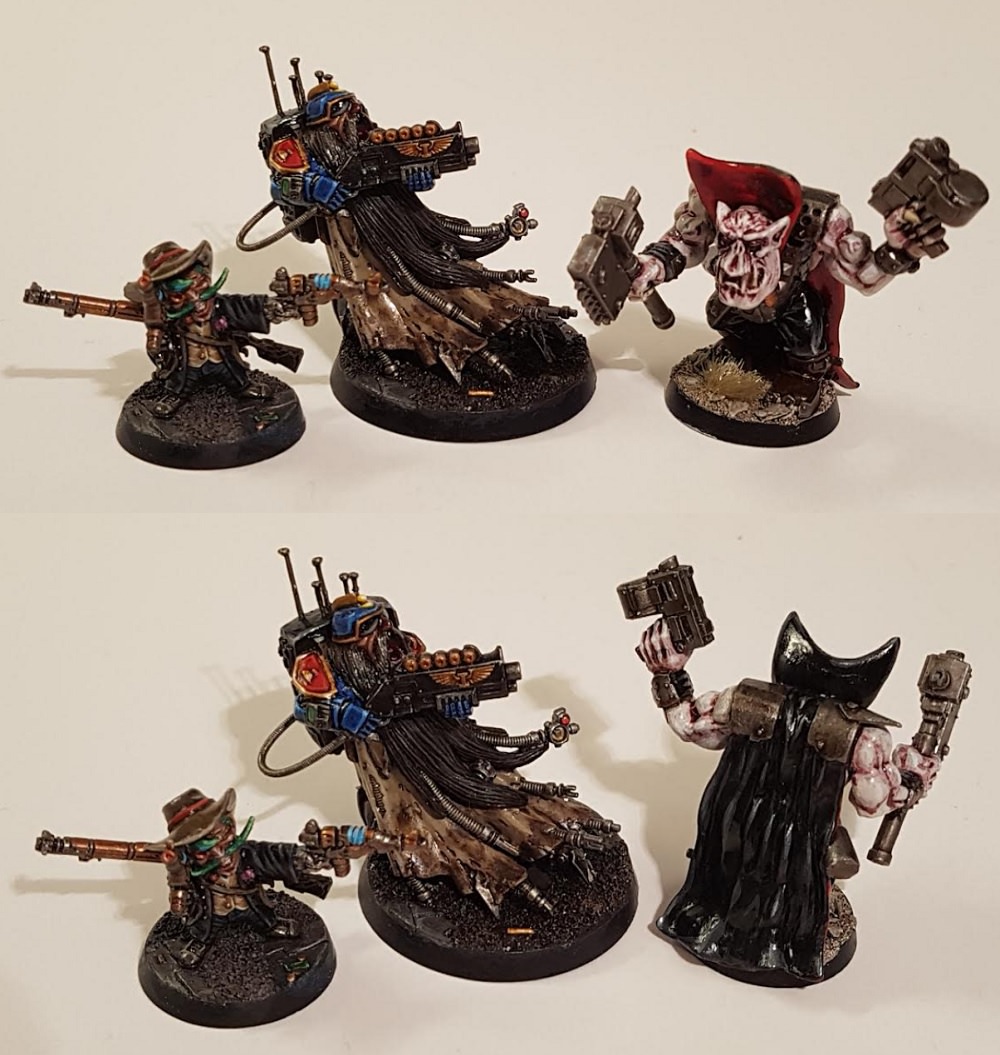 As of currently in our Kill Team campaign, the irradiated Gnome criminal Gnorke Radfizzle (wanted across six continents!) has been captured by the authorities. Will this dastardly bastard escape from the clutches of justice? 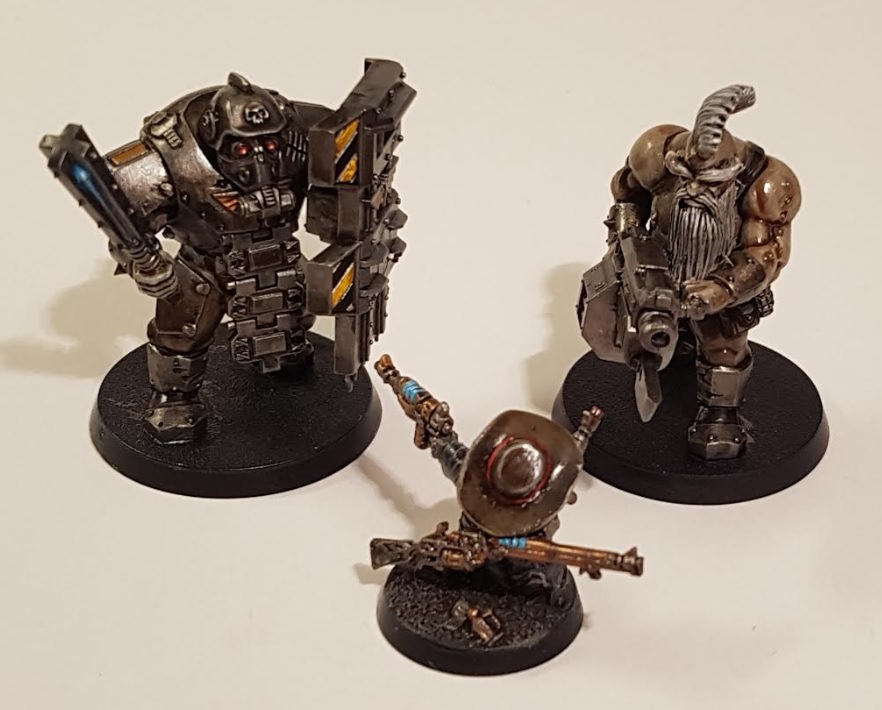 Find out in next episode of Kill Team!

This is insane. Truly, brilliantly insane!

Broadbeard is easily my favourite. Squat Dwarven pirate radio is a brilliant idea, especially if he's broadcasting while 'sneaking' around!

Your "Texan oil baron" Gnome is a close second though! Is his car giving a three-fingered middle finger?
Also, I've never come across HOES brand washing up liquid

You are a madman, sir, and I approve.
Karak Norn Clansman liked this
Paying full price for your models, paints and tools? Don't!
Use our banners after the first post or at the bottom of the page for 22% off RRP, and 25% off pre-orders!