For any other hobby talk that doesn't quite fit in the forums below.
Reply
Share

I've seen some worrying posts on Facebook about how GSW are handling customers to do with their backgrounds...
Have you guys heard anything about this?
Doesn't seem to be that uncommon...

I have some screenshots that I can show if @pawl is cool with it.

08 Jul 20, 19:56
Is this about the girl on YT reviewing a Vallejo paint/range with old labels? Feel free to, but if you can edit where necessary for the PG13 certificate

Seems to be that they are not allowing some surnames to buy their product and may be using profiling to block certain customers and stuff. A guy posted about it and a fair few. Other people have said similar has happened to them.

I've cut one word to ensure it's pg! 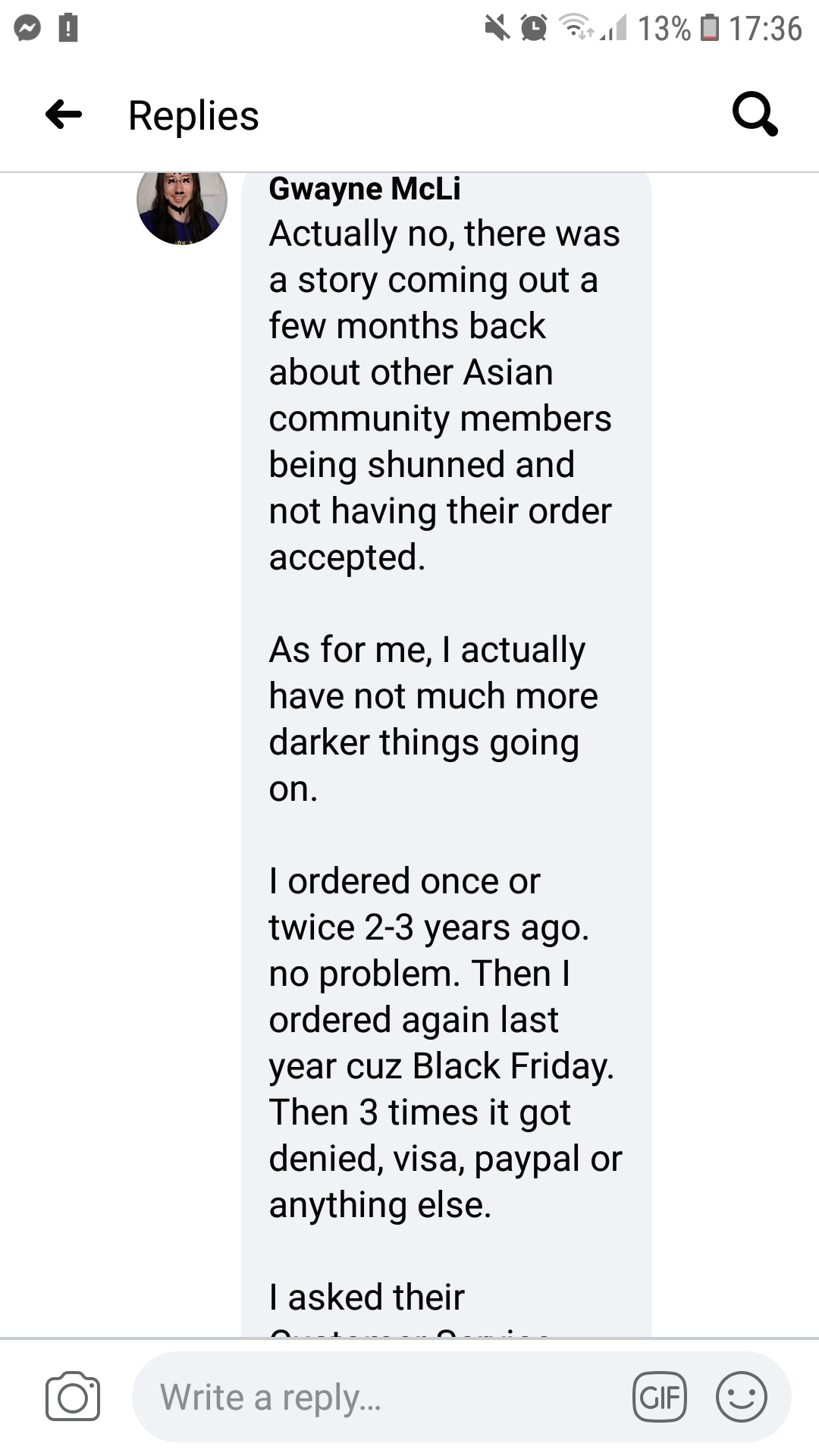 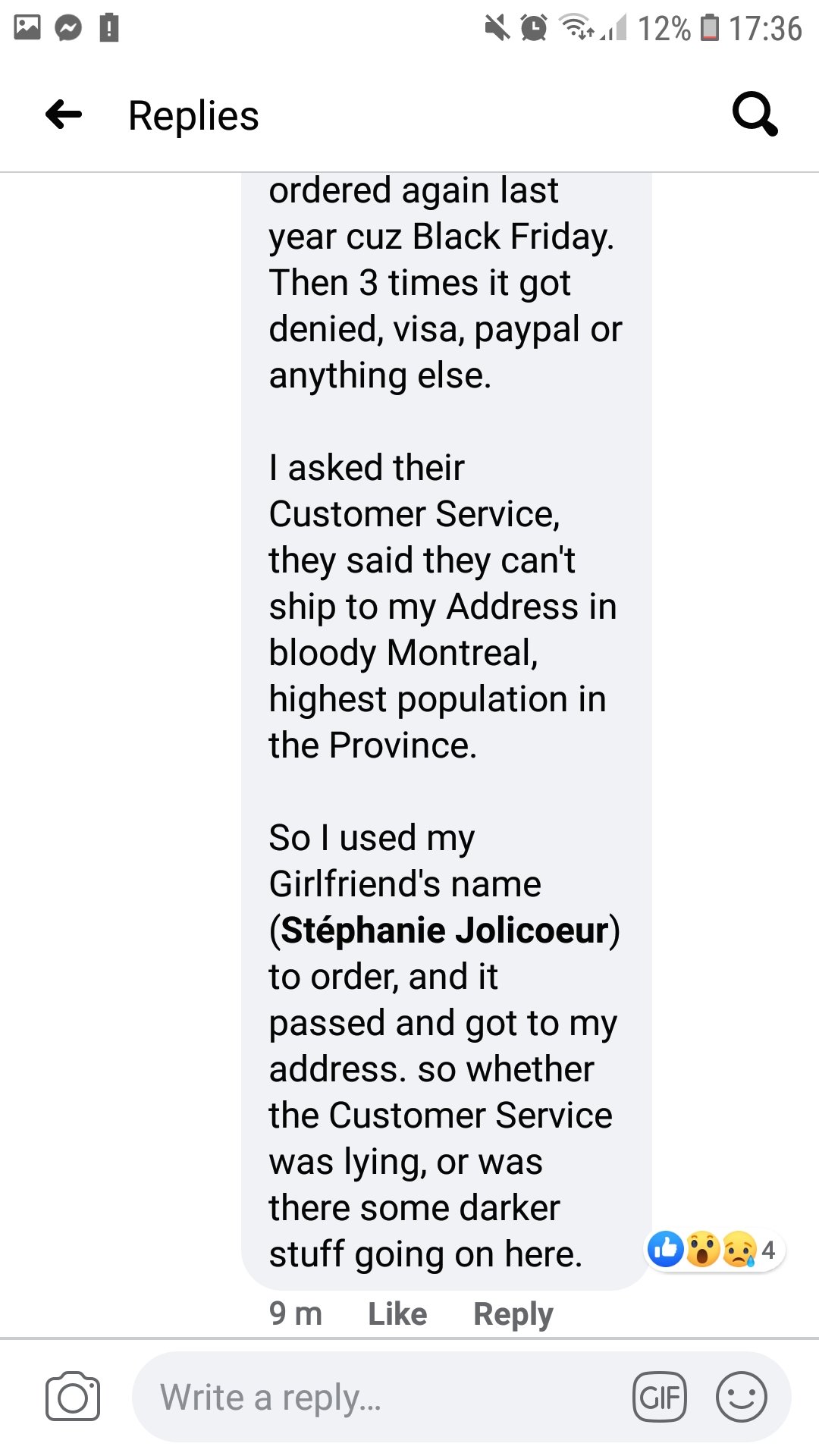 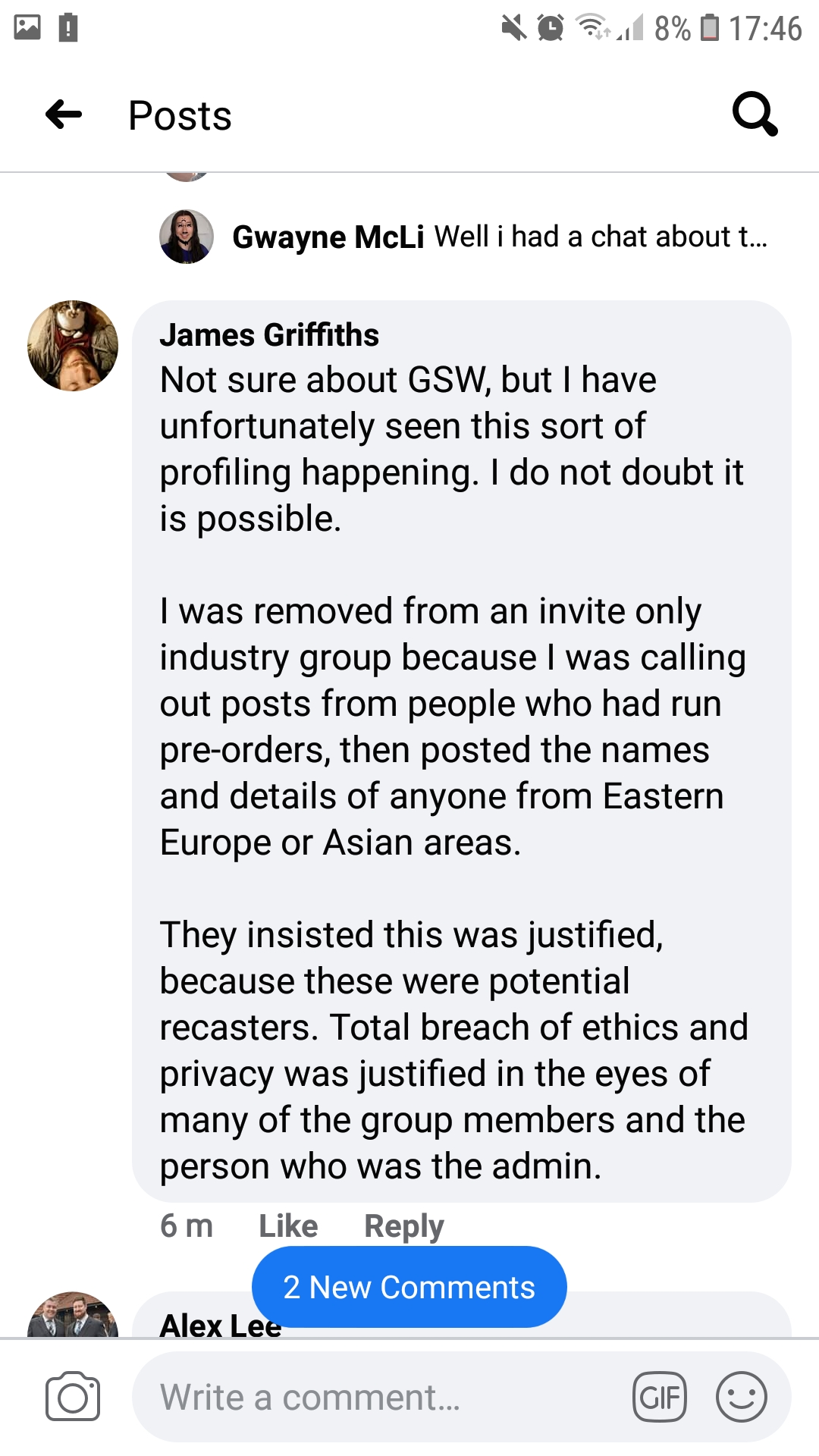 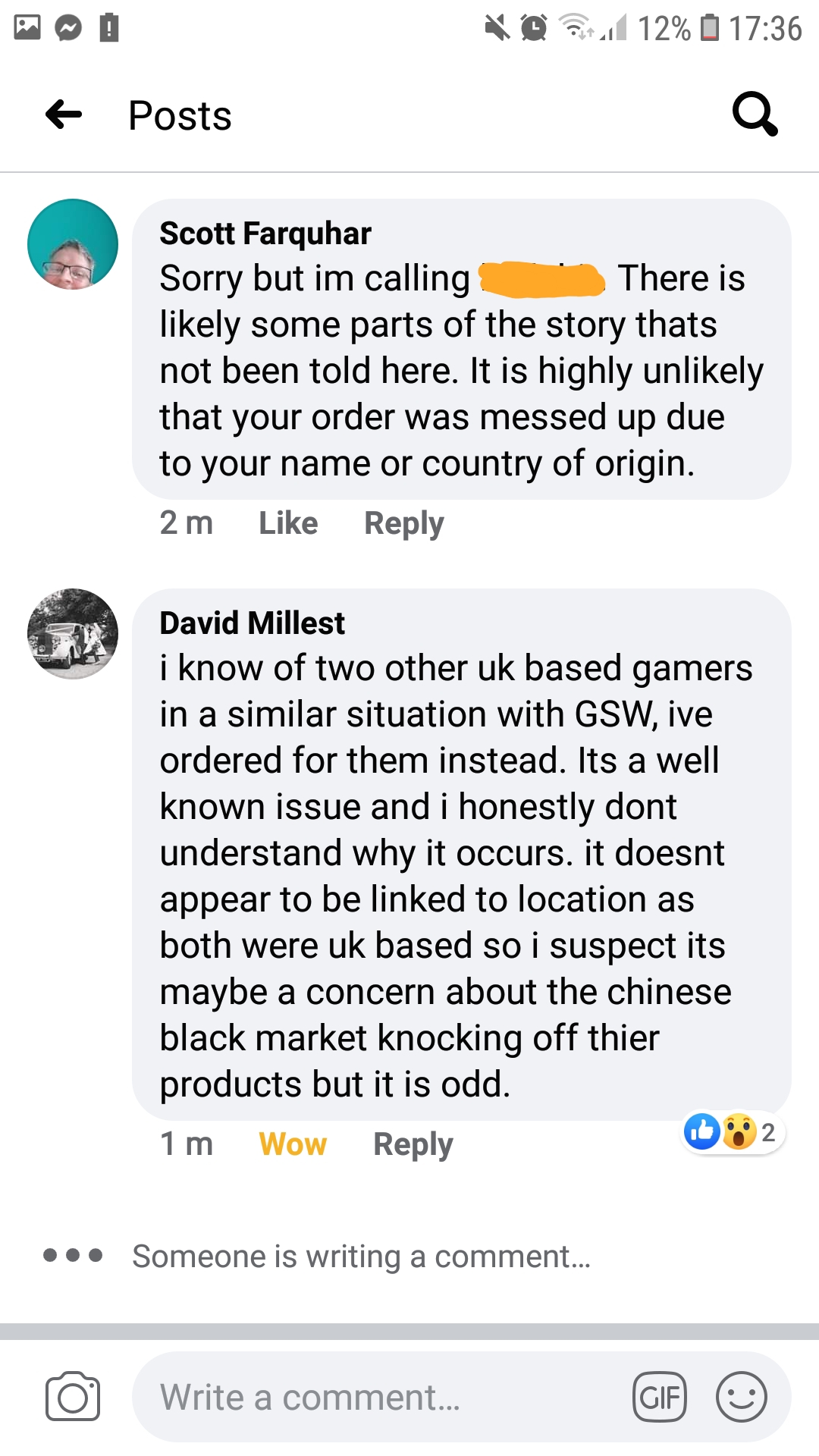 08 Jul 20, 22:56
This is the first I've heard about that! I'll do some googling later if I get the chance, but has this been 'reported on' anywhere? Or have they acknowledged it at all?

It's annoying that it's the second thing I've seen recently that puts them in a bad light, but I still really want to buy some of their stuff

(going to pop this in Gen Hobby, 3rd Party is more for model manufacturers I think)
Paying full price for your models, paints and tools? Don't!
Use our banners after the first post or at the bottom of the page for 22% off RRP, and 25% off pre-orders!

09 Jul 20, 00:45
I did one Google search and found nothing.
But saw other bad reviews and poor customer service in general and their handling of other situations seems poor.

Totally feel conflicted also... nowhere else does a green stuff roller.
Let me know what you find

09 Jul 20, 23:56
Maybe I'll just stick my head in the sand and use Element to get their stuff when there's no alternative?