For all things relating to tabletop warfare.
Reply 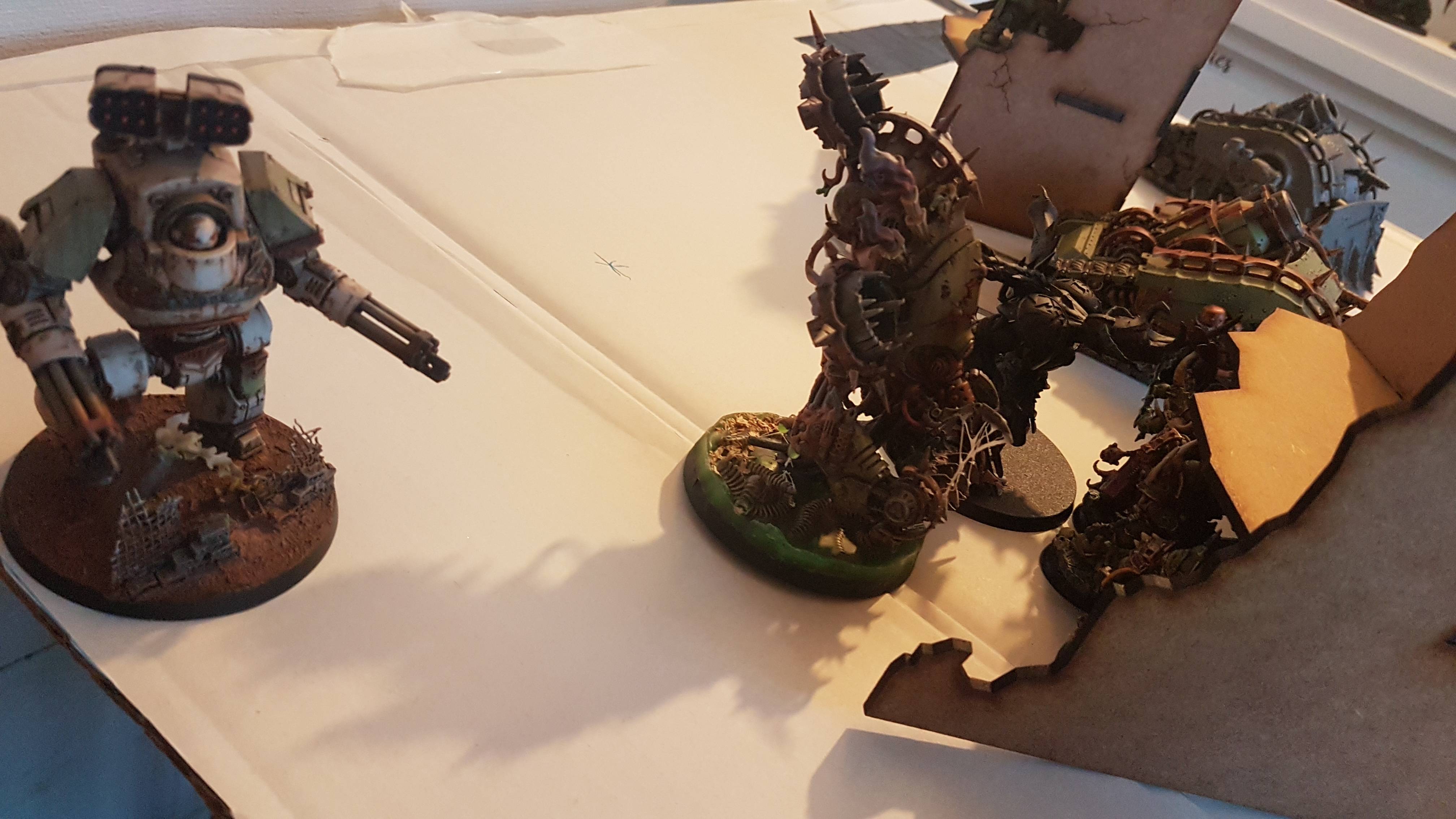 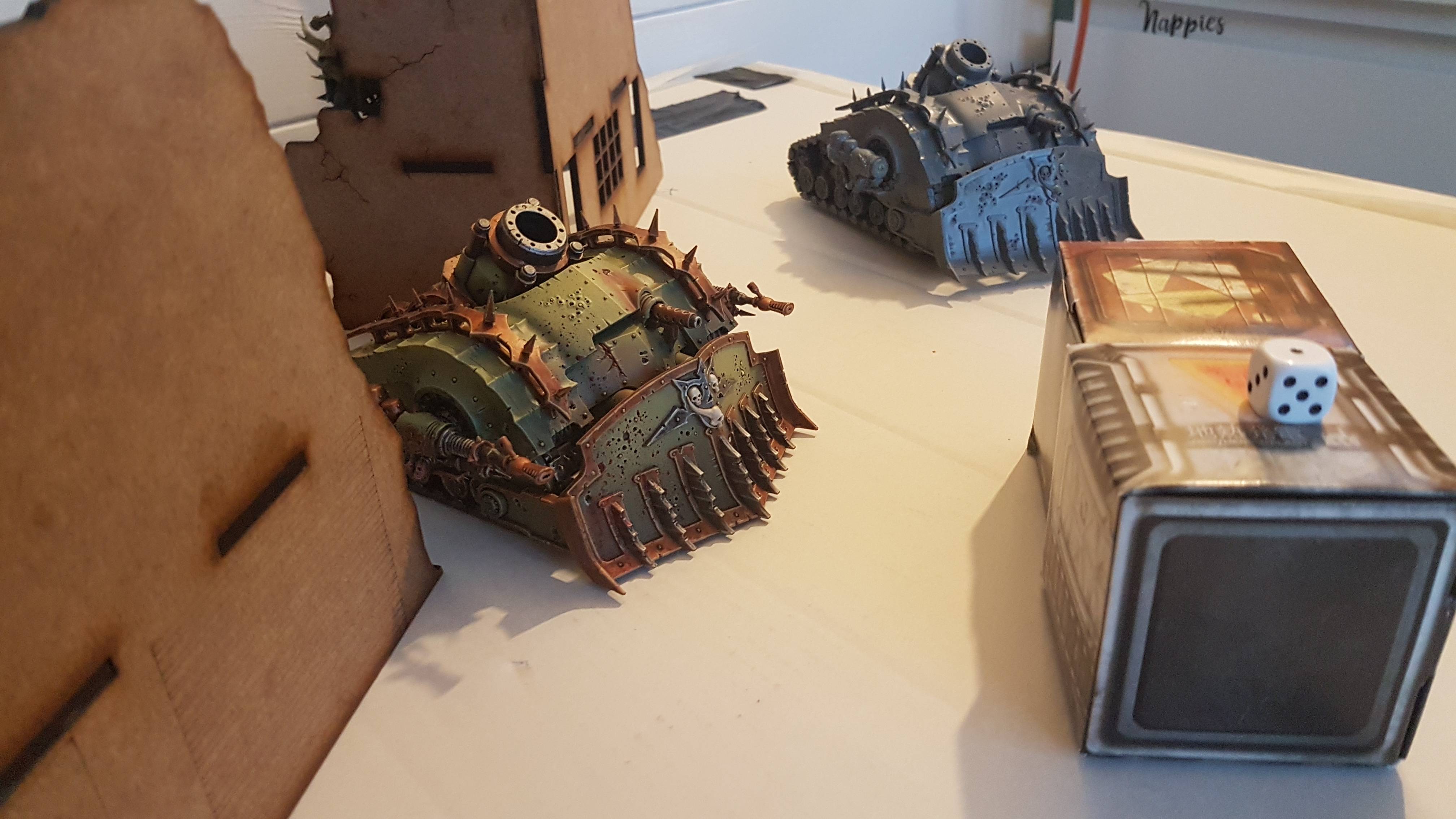 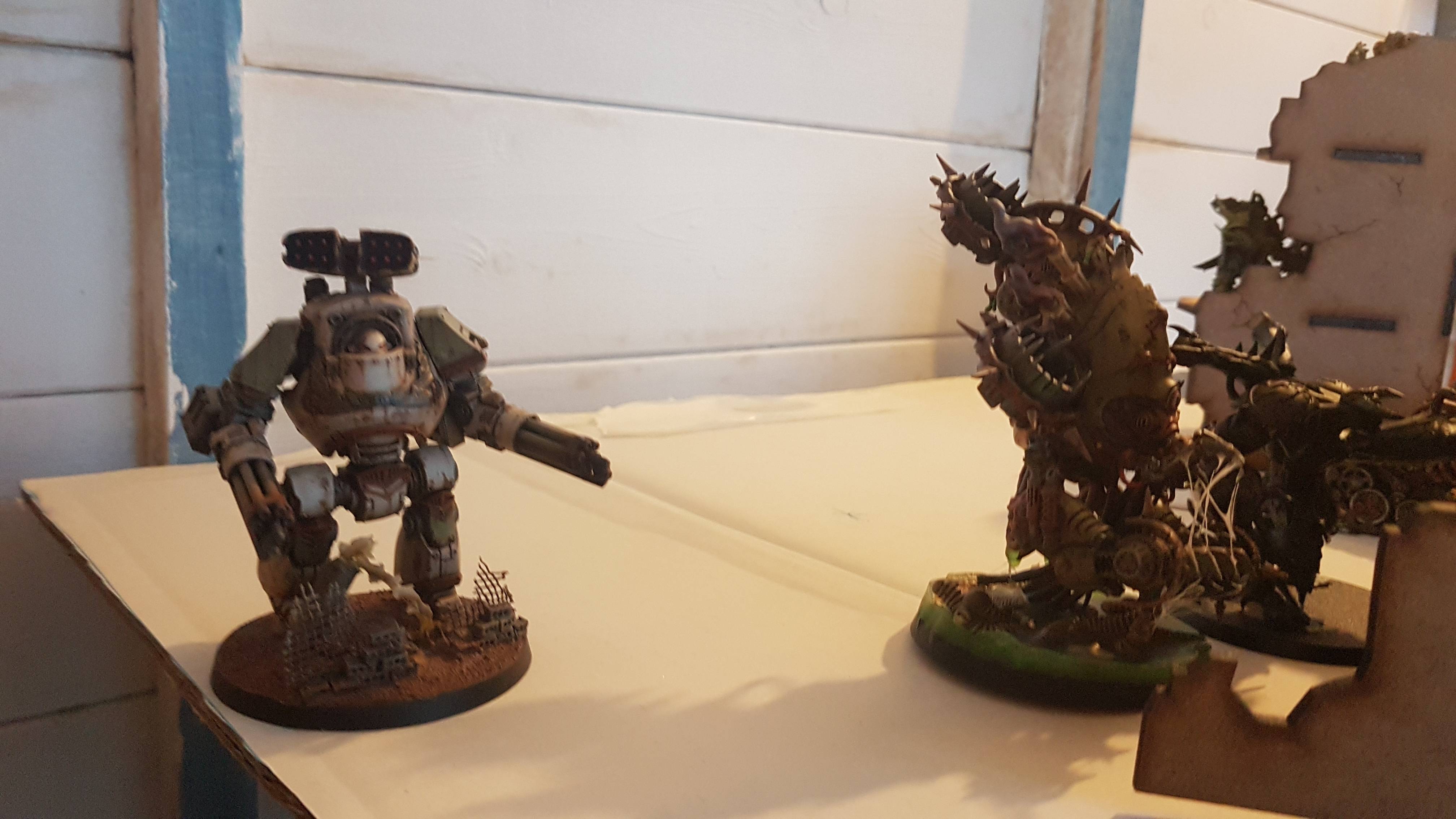 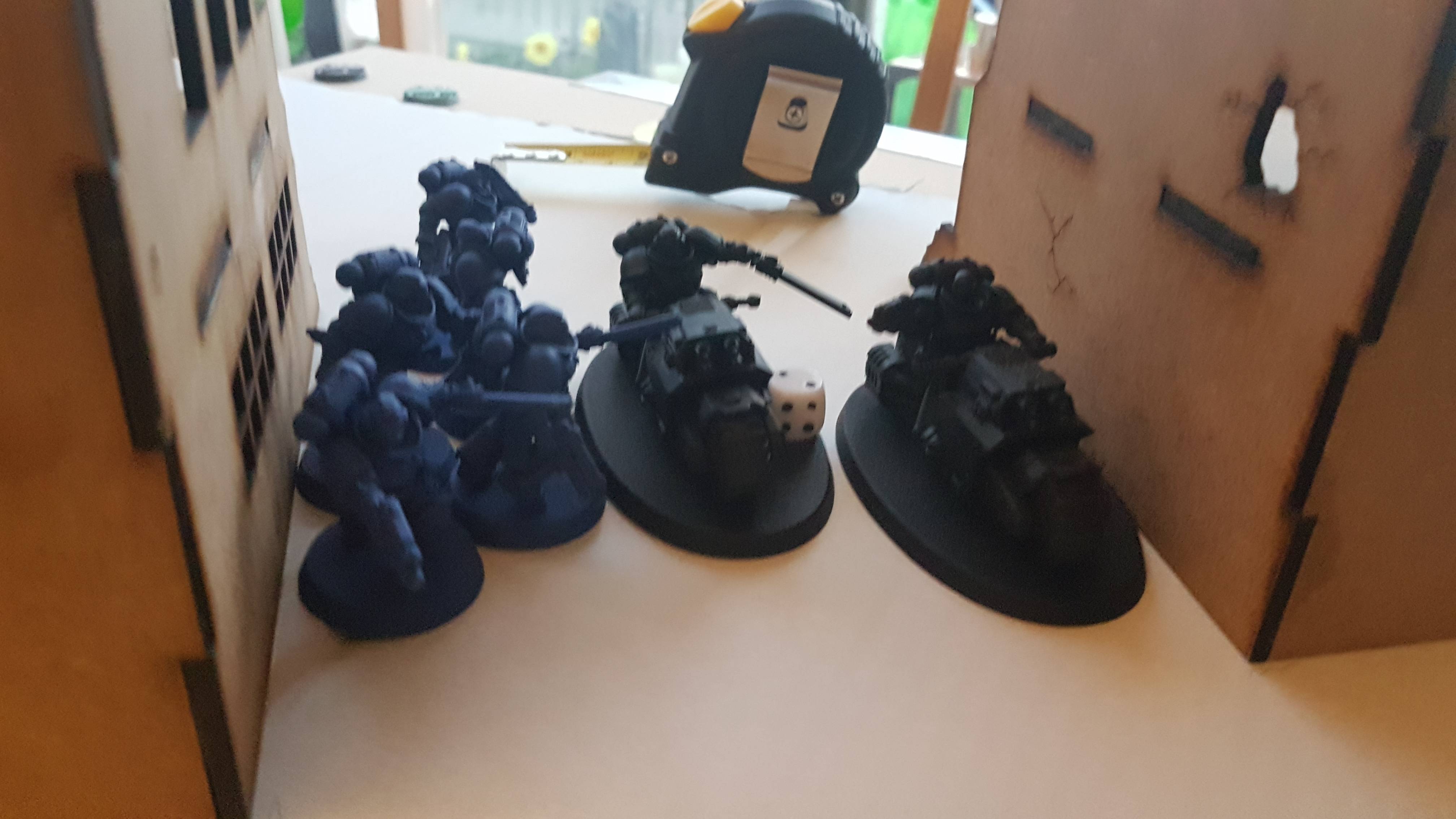 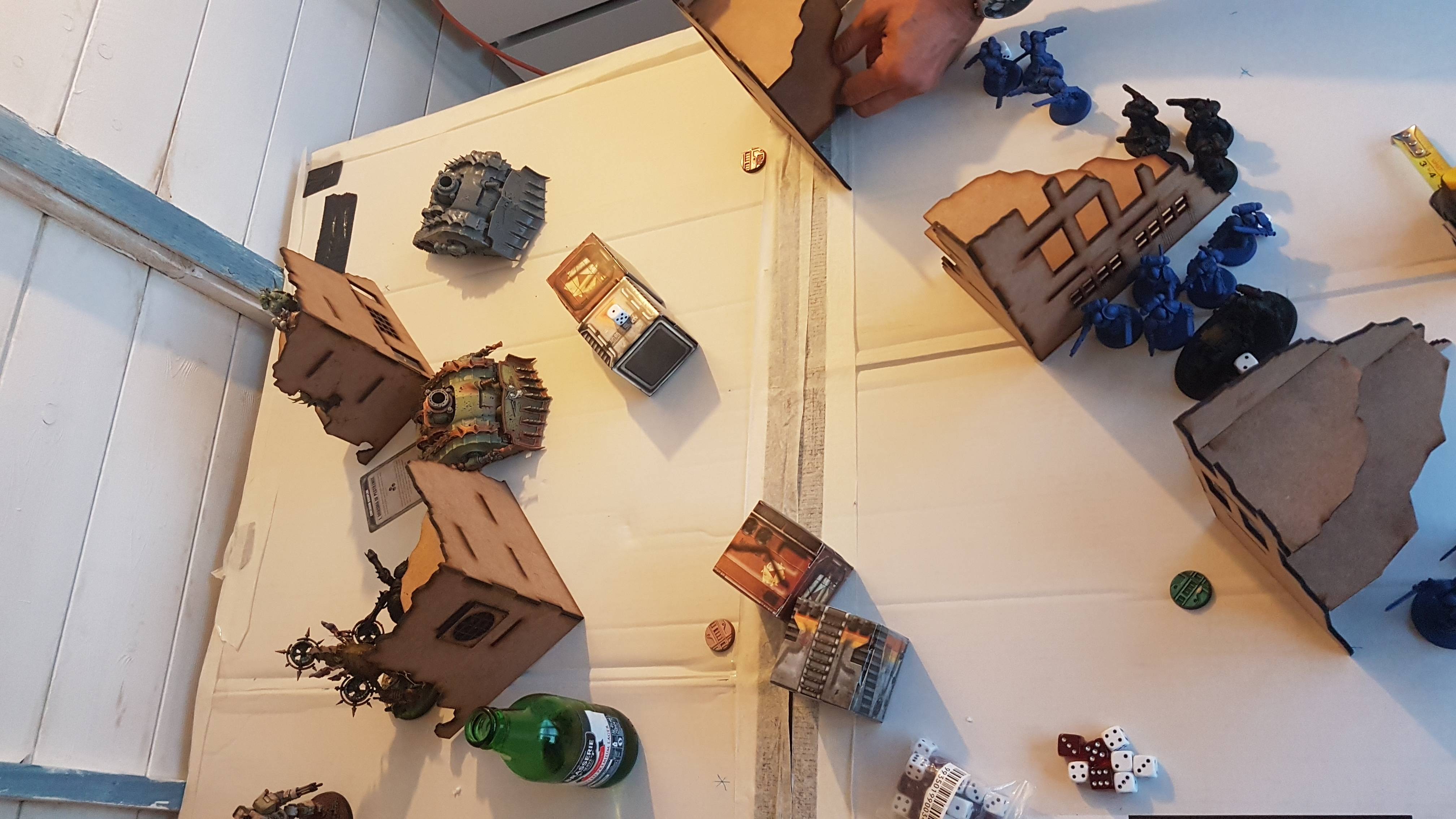 Hard game but smurfs took a big hit with the redemptor being taken out in the first turn and then exploderising and taking out maybe 6 wounds from the units around him which had put them on the back foot from the beginning. There were a couple of moments when things could have swung around.
Beast moment of the game indomitus ultra captain charging one plagueburst crawler and managing to tie them both up in combat. But death guard resilience saw them through a round or two by the skin of their teeth. Used new strategy to power up the entropy cannons on the crawlers which was potent. (Although i did fail all of my disgusting resilient saves for the first two turns i think which was particularly frustrating)
Hard fought and unlucky for ultras id say, would have been a different game if the redemptor hadnt exploded.
Badger_of_doom liked this 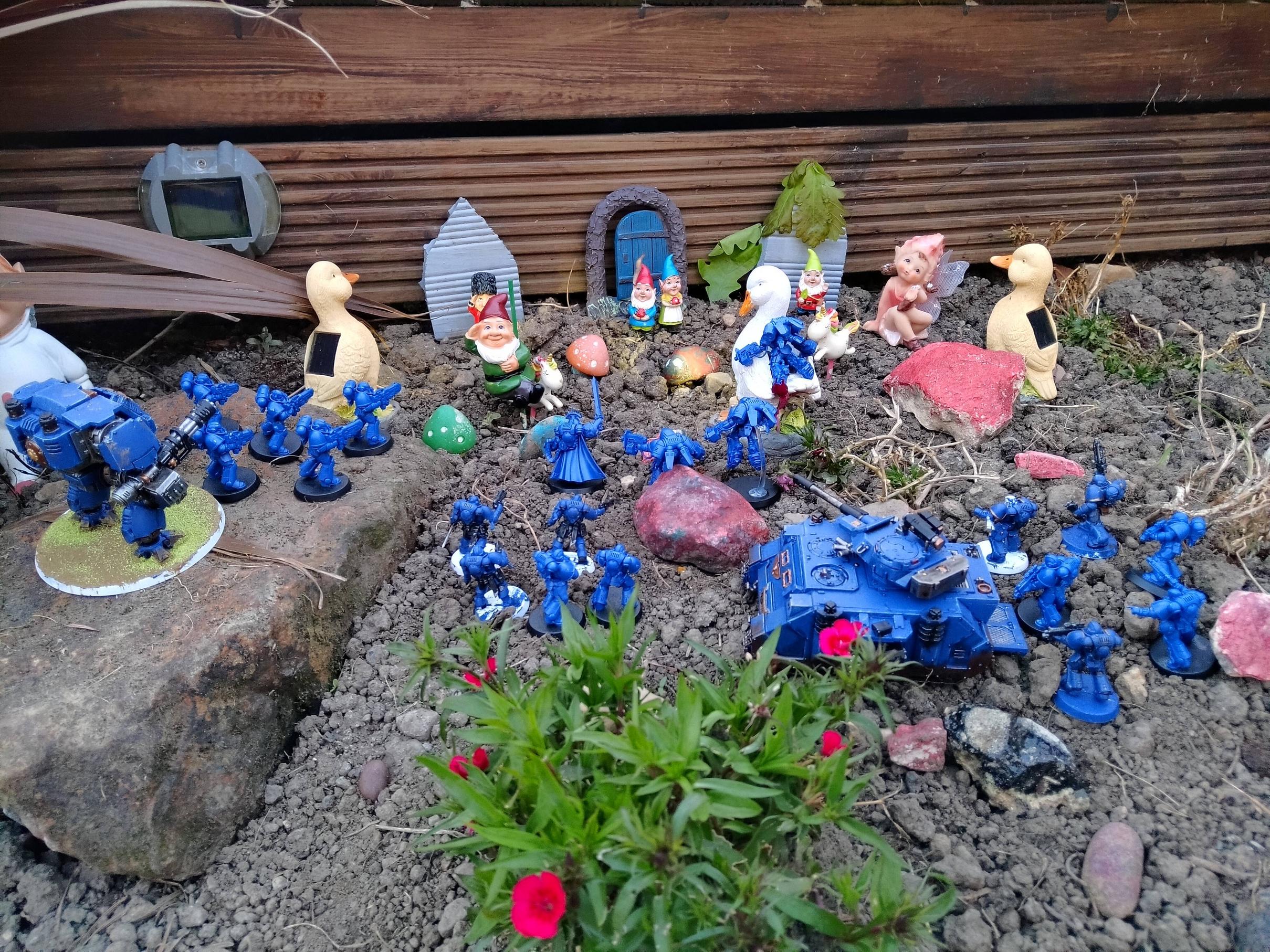 20 Sep 20, 06:42
The contemptor didn't do the same damage this time tho. But then again he didn't have to. The eradicators proved how OP they are again by nearly single handedly taking out one of your plague crawlers

20 Sep 20, 17:39
Haha he did enough but wasn't as OP as when he costed 40 points less in 8th edition.
I think last time i used them i had two both with butcher cannons, with the chaos lord backing them up. Effectively 16 shots (between two contemtpors) hitting on 2+ with rerolls of 1s. Stength 8. -1ap and then 2 damage. So potentially 32 damage a turn. Pretty insane....
Yeh eradicators are nuts. Imagine having more than 1 squad of them