29 Jul 2020, 06:31
I didn't really think of the necrons in that way tbf but I guess it makes sense. They just look a little unintimidating when next to the astartes lol

That sounds good. I've just tended to stick with gorilla glue gel as I find it nice to work with. Not sure if it's the glue that's the issue just think it's a case of not being able to get it to snap fit at exactly the time you need it.

Hmm I guess my concern with the cutters is.. won't the leaf if made from a real leaf kinda die and or go mouldy after some time?
Yes I'm going to get a small pack of blue molds.
I've been attracted to the intensity and candy inks...

just trying to research them abit.

29 Jul 2020, 09:54
I would say that despite being murder robots they probably should - they never have in the past, but then it means that your Marines are the same size as guardsmen!

I'm messy enough as it is without the occasional glue spill, and sometimes, like you say, you can line it up perfectly twice and then still make a mess of it once you've actually glued, so figure this might be worth trying out. =]

I think you're supposed to dry and press your leaves first to help prevent that, and then seal them once placed on the model to make sure. I think.

Can't say that either has grabbed my attention to be honest, but then I simply haven't found a situation where I might need them.
Paying full price for your models, paints and tools? Don't!
Use our banners after the first post or at the bottom of the page for up to 25% off RRP!
Then bag yourself double reward points with code PAU6006 - simple! =]

Hmmm... maybe leaf litter would suit my purposes better then...

can't say I can be bothered with all that. I'd rather stick pour and forget lol

It's what I'll be doing, I think. Maybe two colours for variety, but definitely taking the lazy route!

food for thought tho...

29 Jul 2020, 23:03
Sorry for the delayed reply. The Necrons I find tempting in terms of painting. I would do heavily burnished/patina metals and some OSL (not green).

29 Jul 2020, 23:19
Having some real dilemmas now about what I'm going to paint stuff like. Pretty sure I'm going to paint my new primaris not space wolf. I have like 2k plus of space wolves now (unpainted lol) but I feel like doing the new ones as a regular astartes chapter... so not dark angels, blood angels or space wolves. I've always been drawn to imperial fists... or also salamanders... white scars maybe.... I dunno. Need a think. But whatever i do I fancy doing a different twist on them and also having a way of getting stuff cool looking but tabletop ready... which could involve using the colour shifts or contrasts/candy inks... necrons... not sure I'm either tempted to do something crazy and electric or weathered to hell. Chipped and everything.... maybe I should build them all before deciding. Also need to decide on alpha legion too.... I was thinking about colour shifters there... no idea now.

30 Jul 2020, 00:29
Imperial Fists look superb en masse, and after DA they would probably be my next choice. Have a look at Chapter Master Valrak's collection, maybe?
@Stephen used to paint Salamanders, but I think he recently described them to me as quite boring, and "like the postmen of the 40k universe"

I don't have anything against them, but they don't excite me.
Love White Scars, but I would say that it would be worth waiting until GW shines the spotlight on them a little. Last I knew they only had one of the little upgrade kits, and I think they have too much character for just that.
Maybe an UM successor? Plenty to go around, and they're plenty varied enough in style and strategy.

The new Necrons seem to be sculpted as battle worn already, so playing on that should be easy enough.
Paying full price for your models, paints and tools? Don't!
Use our banners after the first post or at the bottom of the page for up to 25% off RRP!
Then bag yourself double reward points with code PAU6006 - simple! =] 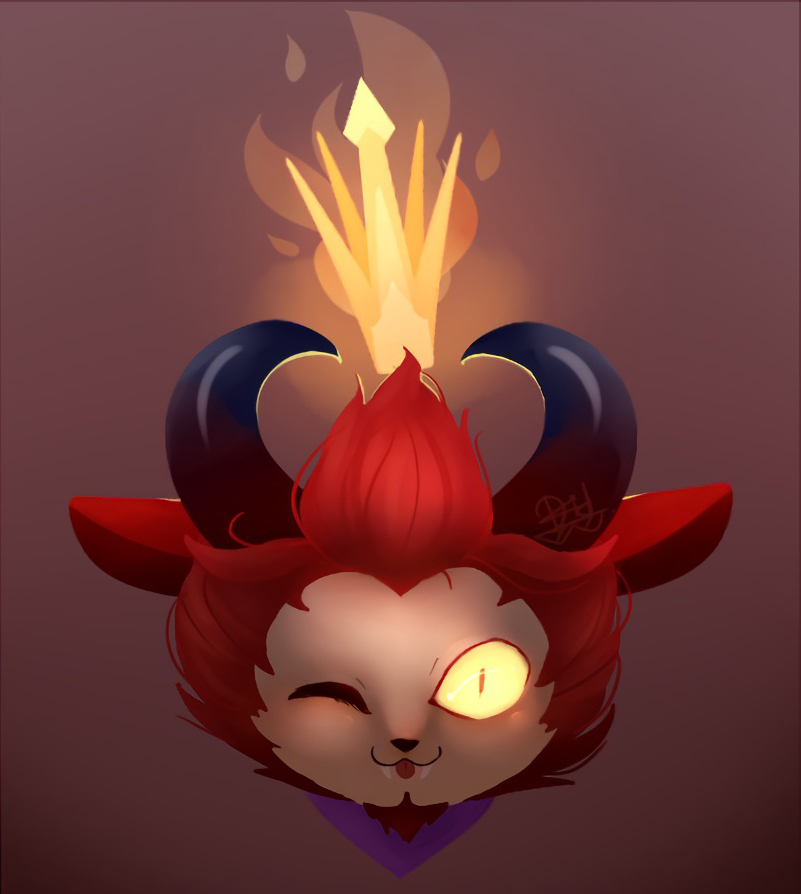 pawl wrote: ↑30 Jul 2020, 00:29 @Stephen used to paint Salamanders, but I think he recently described them to me as quite boring, and "like the postmen of the 40k universe"

I can't even remember where I read that

To be fair, their Pre-Heresy colours are nice, and they are firey-boys which is always good fun. I think the issues I had from a lore aspect was the fact that they were basically almost wiped out during the Drop Site Massacre. So they spent the entire era pretty much rebuilding. With that being said, they are ridiculously devout to their cause, verging on suicidal. To quote something i read recently " This created a paradoxical reputation both as saviour but also a herald of bloody deeds, forlorn hopes and last-ditch holding actions. "

I guess it boils down to your reasoning for picking a chapter.
I have no idea what I'm doing.

30 Jul 2020, 17:35
Haha poor salamanders. I'm not hugely swayed by fluff really. More interested in the models and paintjobs really...
I think id want to find a way of doing them to look great from a distance but not really take all that much work cos it's taken me a year to do like 1000 points of death guard... because the detail im putting in. I can take more time with the characters but I want a way to blast out the troops ideally.
So I'm leaning towards the colour shift stuff or using Metallics with either gsw candy inks or ammo filters/shaders ontop because it'll look great but won't take that much time.
Necrons I'm debating about making them chipped to hell

almost like the contemptor just different base and top coats. Infact... I could even do them that grey white that the contemptor is... would look quite effective
Edit:
New toy arrived today. Primary use is for cracking ice and stuff on bases. Ideally for the space wolves but I may see if I find something to use it on sooner 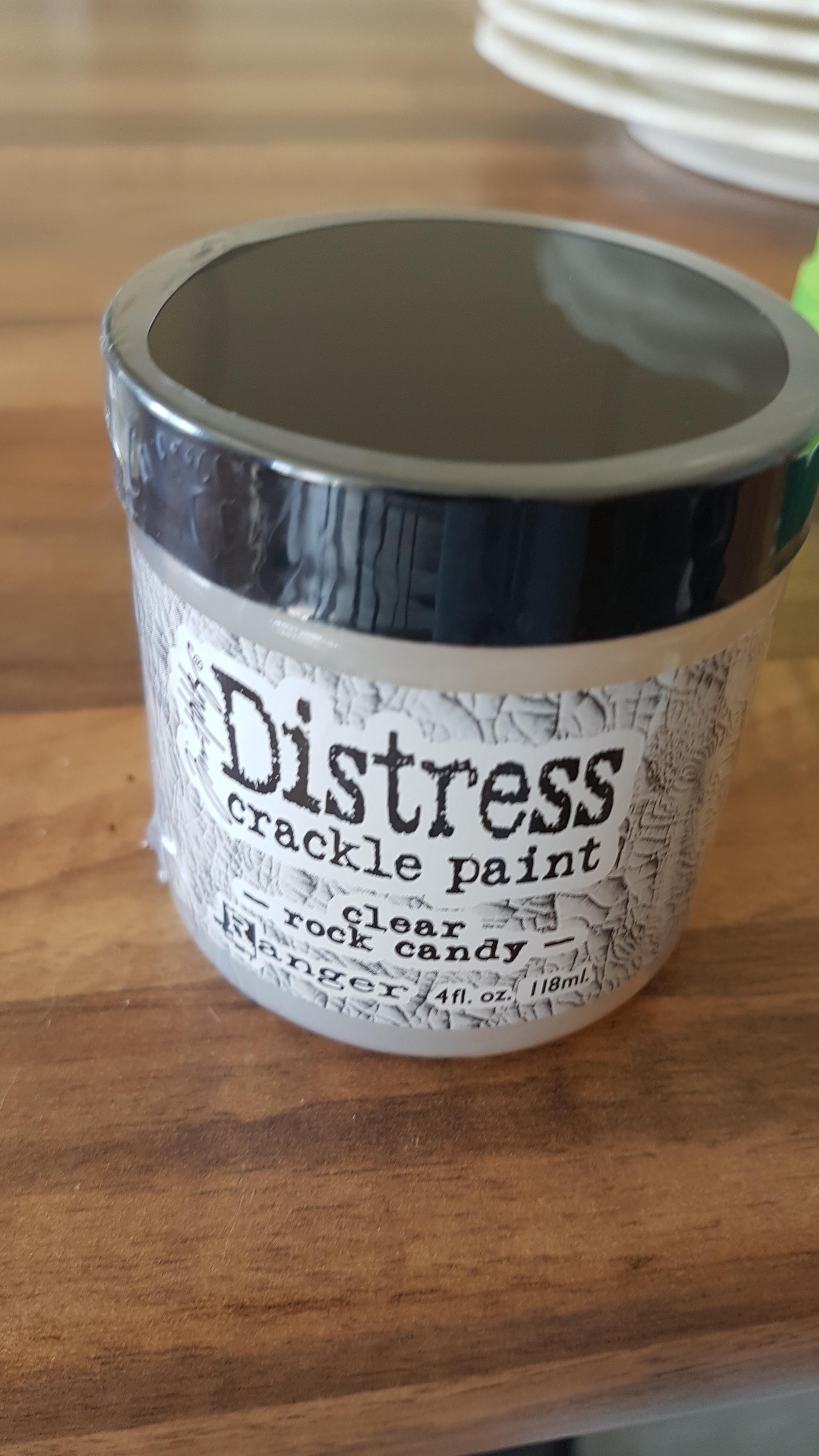