This has apparently been hosted as a pdf on the Warhammer Community site, since removed.

by pawl
More leaked images here, but nothing confirmed until at least 2pm. 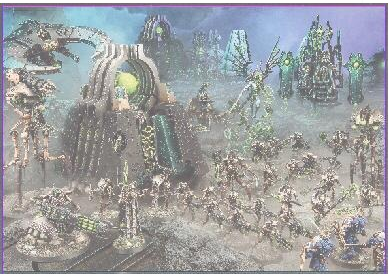 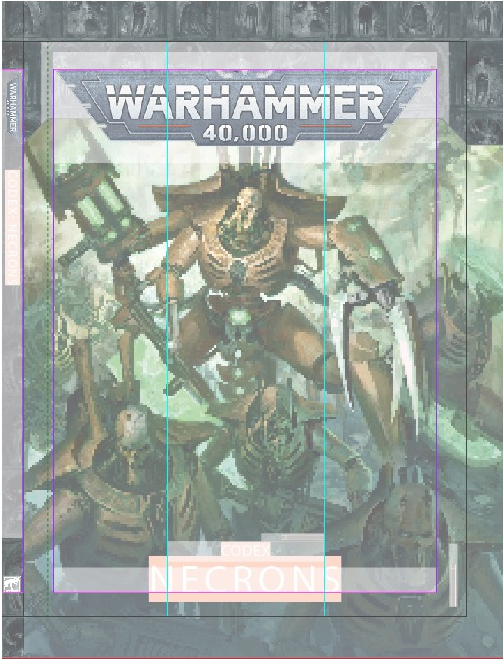 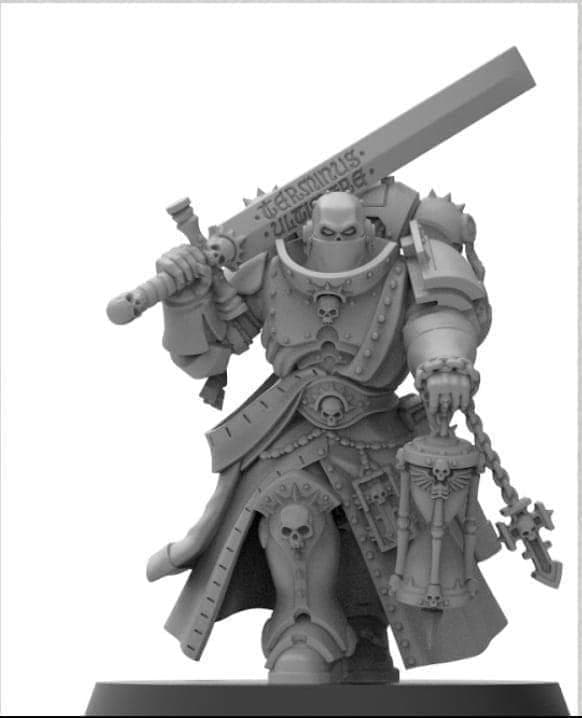 Some kind of veteran assault Primaris? 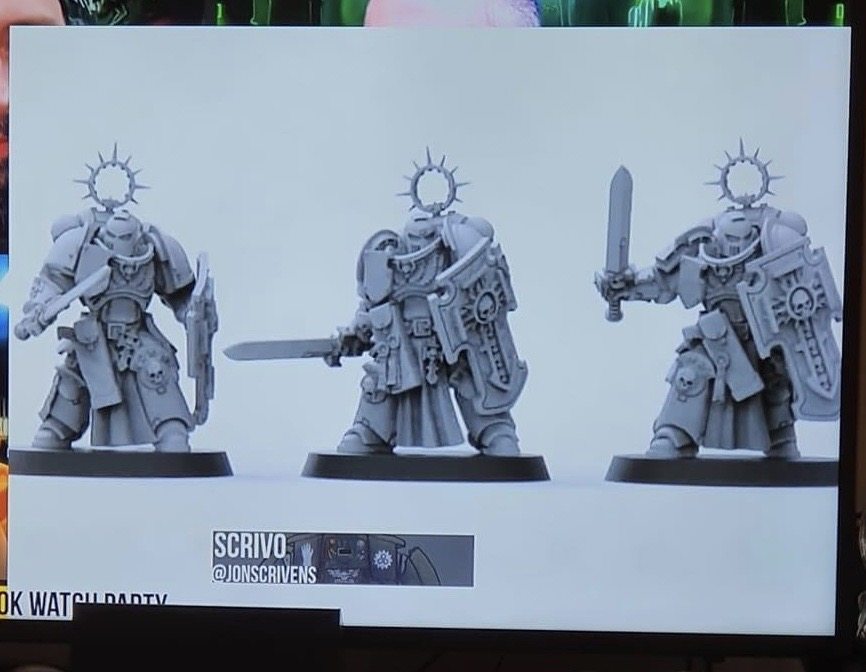 by pawl
Most of the above weren't actually in the preview unfortunately.

The following are on the new 40k site though: 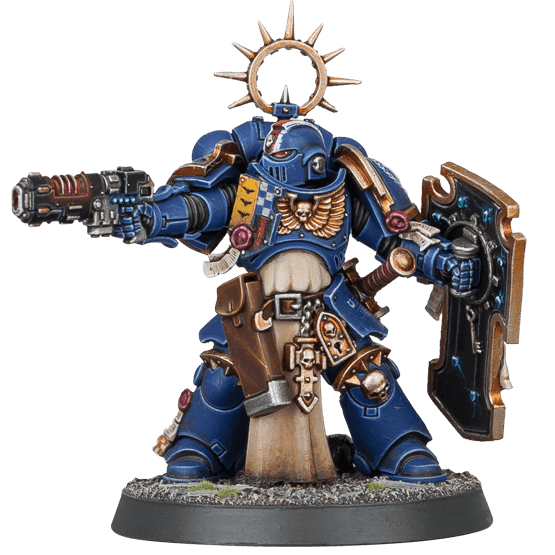 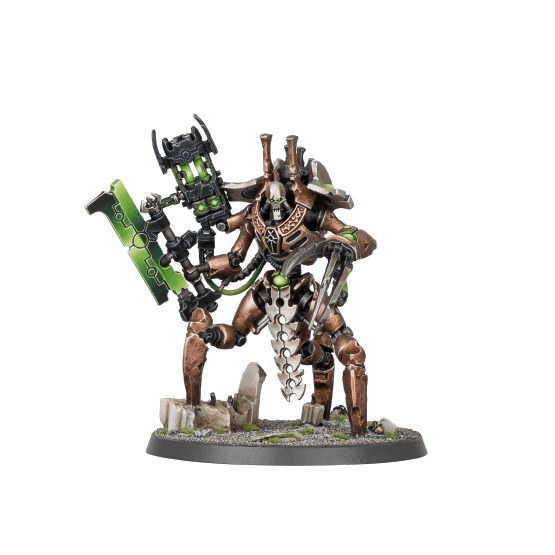 Edit; adding these as they show up elsewhere. 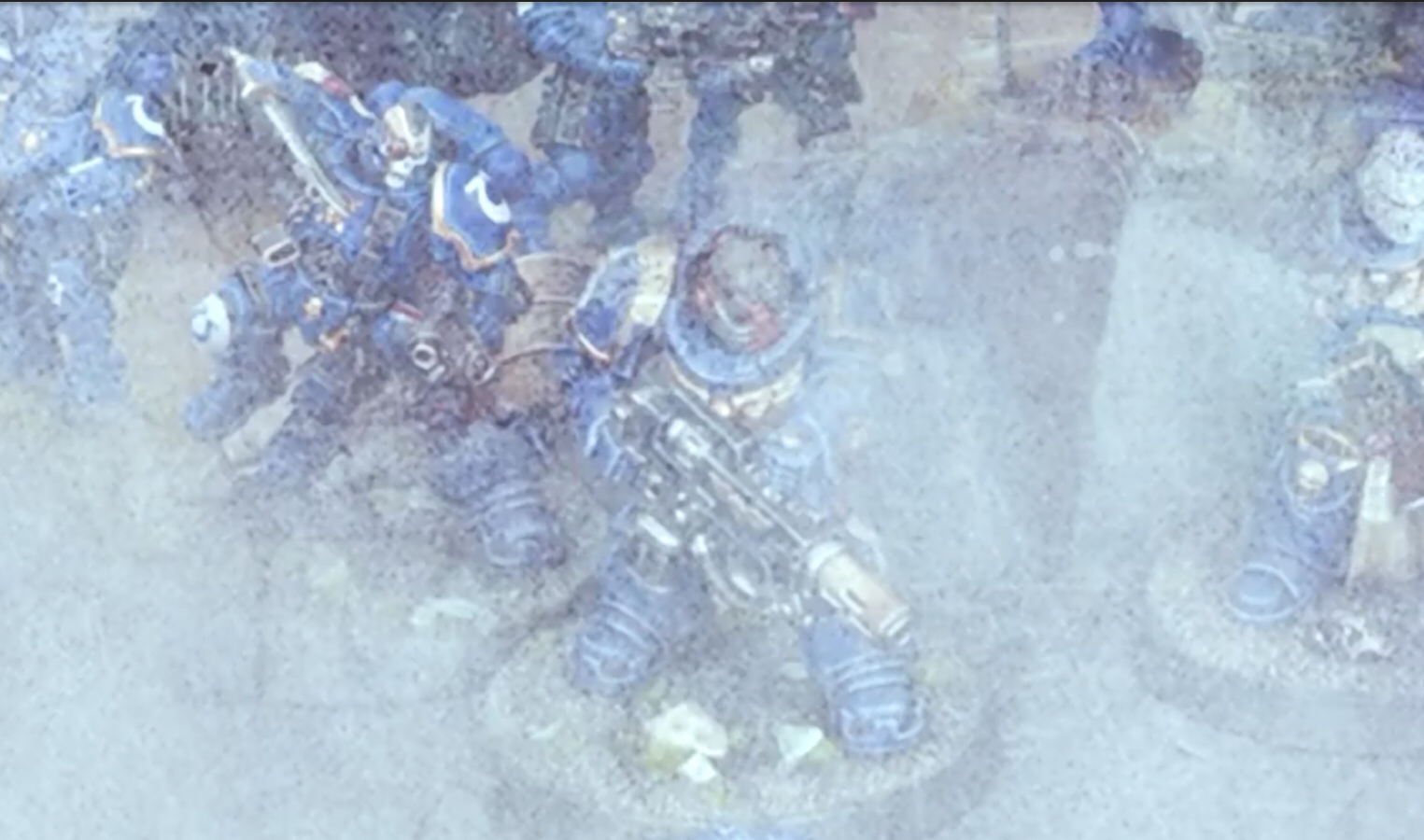 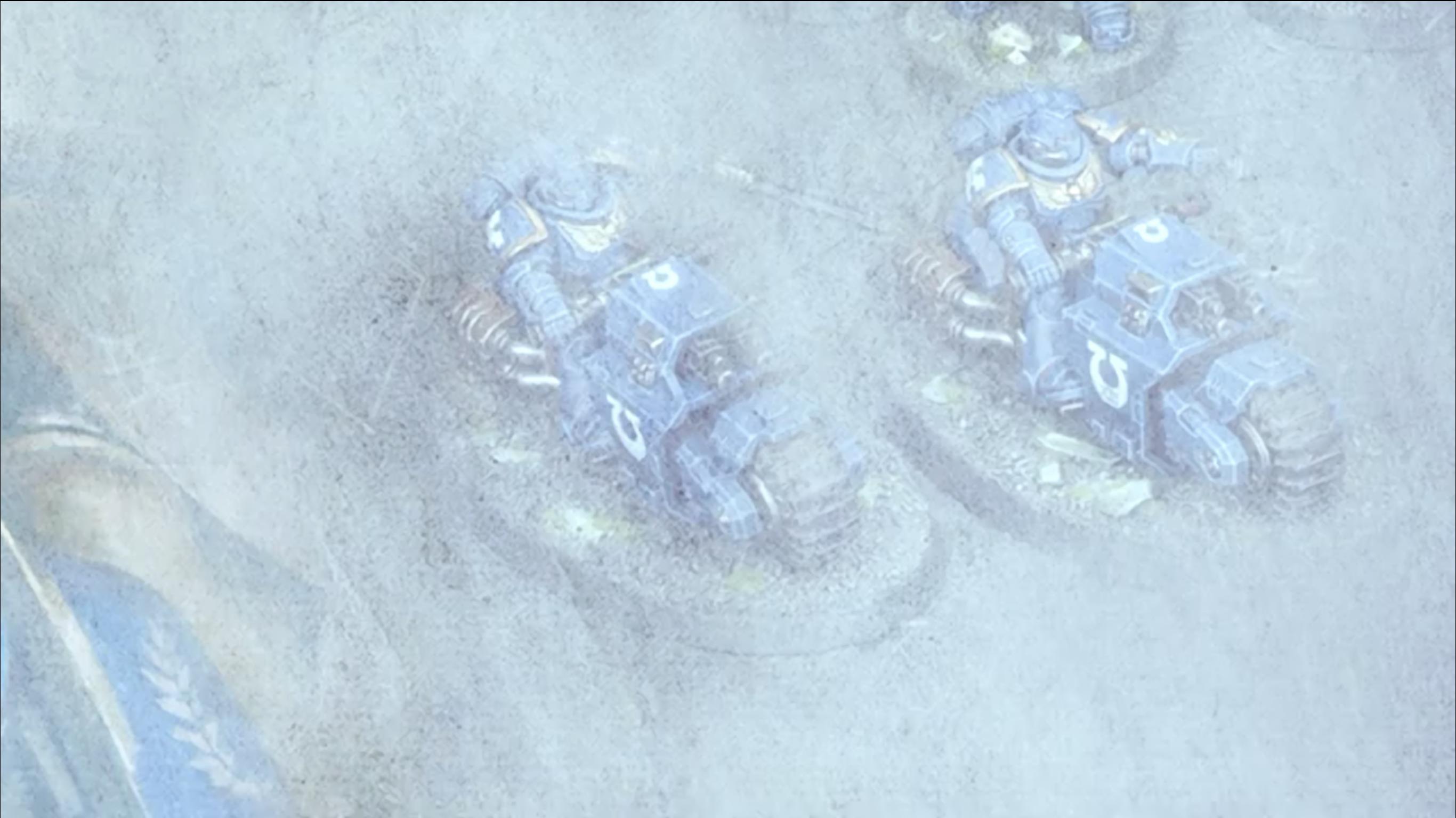 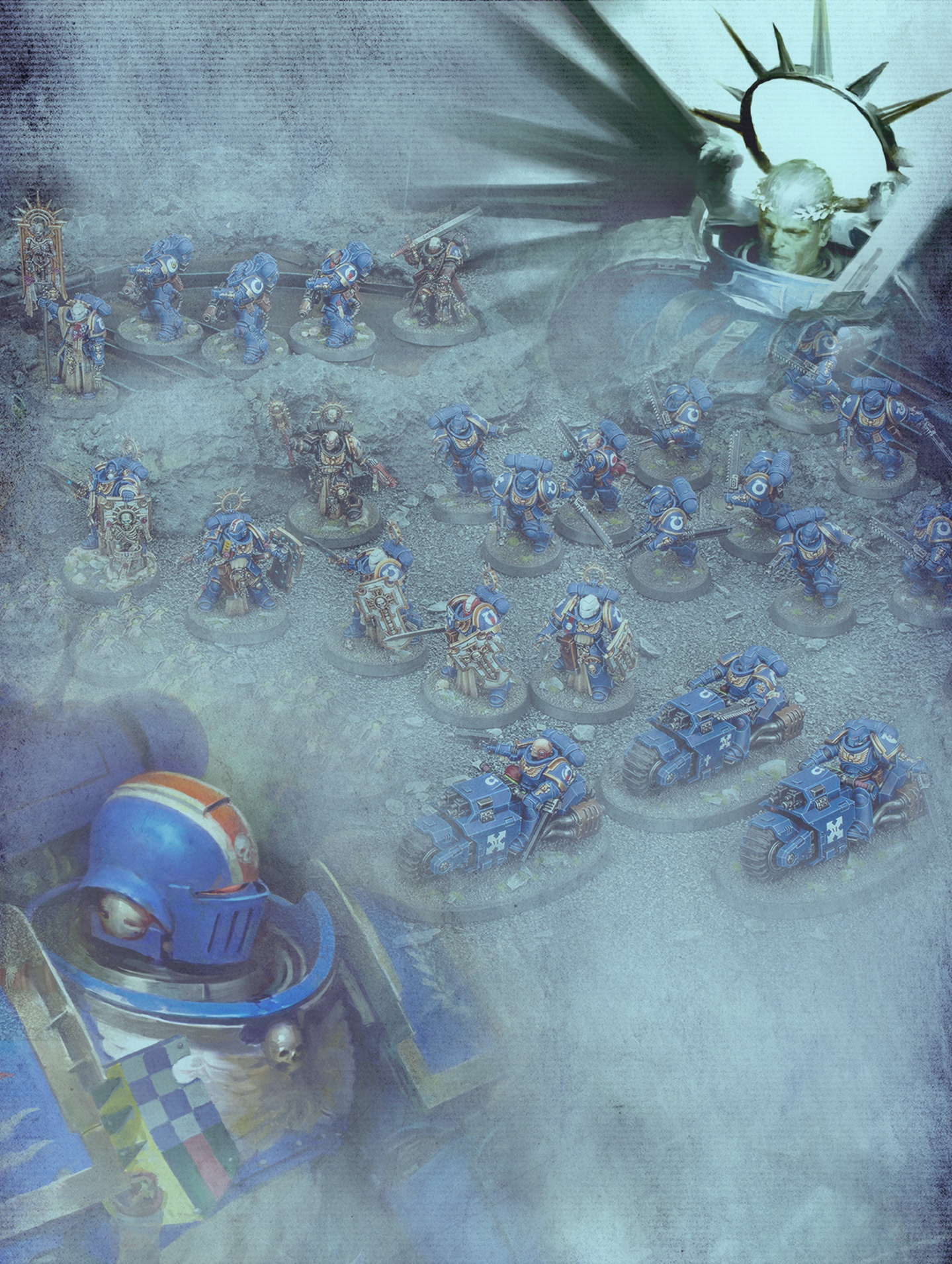 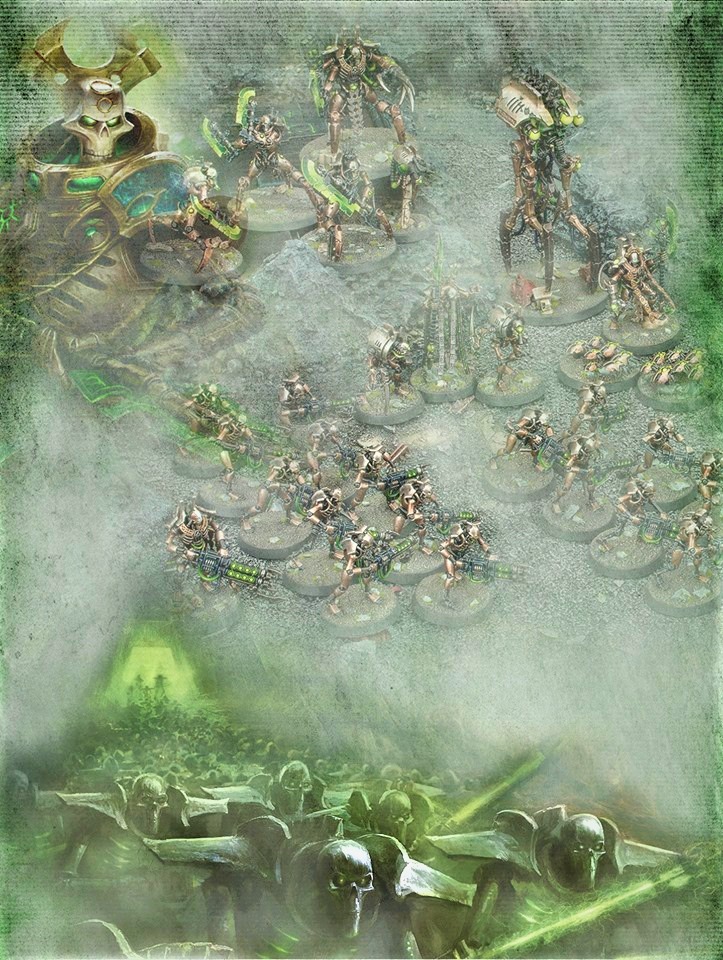 by James
Excited to see the new necron stuff. I wonder if they are gna release a necron god or something?
The primaris stuff looks abit meh. ( I will probably still buy it)

by pawl
I think that the assault style legs are needed, and will merge quite nicely with the existing sprues. The Judicar (apparently that's what the chaplain-like dude with the executioner sword is called) looks awesome in my opinion, and the bikes are simply awesome, even if they still have massive tyres and no ground clearance!

The Necron line is definitely in need of a refresh though, so I'm looking forward to what comes next. The Silent King is apparently bringing back some new toys! Amongst them possibly a new C'Tan? Thing with wings in the little picture.

by James
Ah yeah the chaplain guy is a nice model. Will you finally be submitting to primaris then??

Yeah itll be interesting from a 40k game point of view too cos I think necrons have been one of the worst factions for a while now. Imagine they'll be one of the best now to make ppl wana buy them. The ctan and other god dude they had previously were great minis!

by pawl
I've nothing against Primaris, I just love the character of some of the old metal models and have a mountain of firstborn plastic to work through!

It certainly doesn't help that GW are quite bad for seemingly 'forgetting' about entire lines for whole game editions! The other dude?

by James
Yeah I guess space marines are the main guys in 40k so it makes sense they get the most focus...
I'm really hoping death guard get some new models and rules soon... I don't think they've had anything new since start of the 8th edition.

Haha no idea on the names but the two on the middle and right. 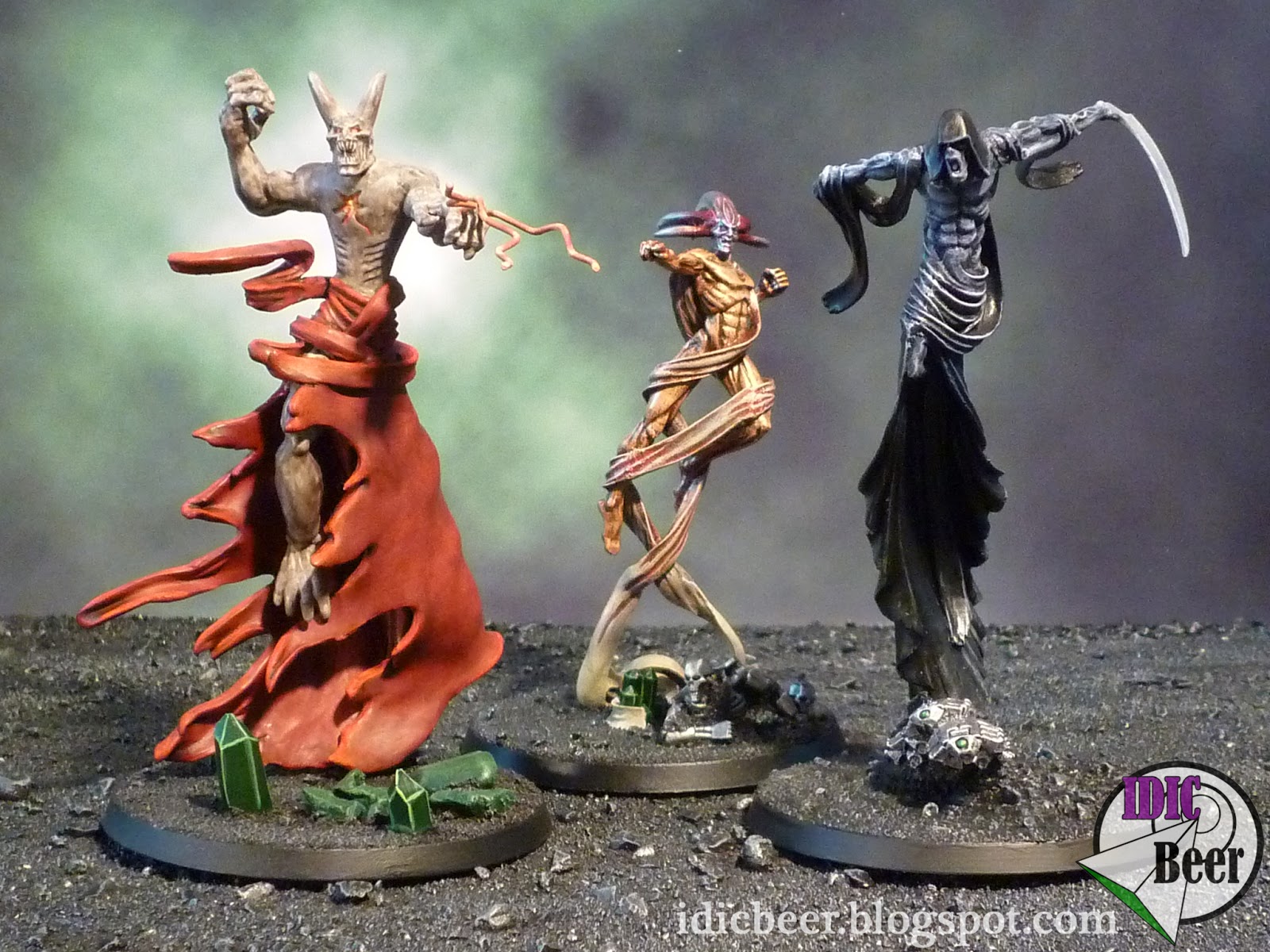 by pawl
While they do focus more on the Astartes than others, it definitely shouldn't be to the point where we can have multiple new codices and models for them while others don't get a thing in years

I'm assuming the thing with wings in the very first picture is a new C'tan shard.

Ok I do like the bikes!
All times are UTC
Page 1 of 2
Powered by phpBB® Forum Software © phpBB Limited